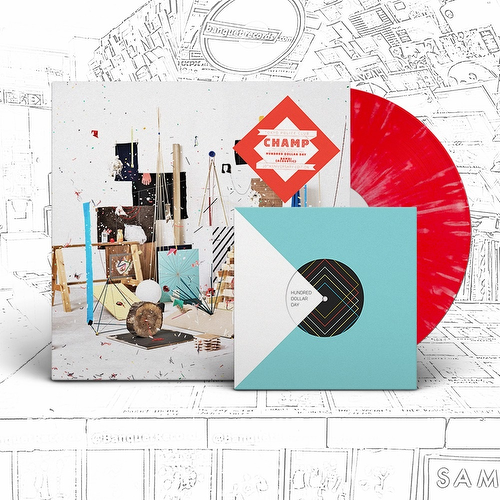 The tenth anniversary edition of our favourite record from 2010!

The idea that you never get a second chance to make a first impression—that’s only partly true. But when you’ve made as strong an impression as Tokyo Police Club did with their first record and a half—2007’s Lesson in Crime EP and 2008’s Elephant Shell—it can be sneakily difficult to change the narrative, especially if the narrative has been good to you so far. But in deference to and celebration of its tenth birthday—that’s at least 50 in rock years—it is time to re-celebrate and re-examine Champ, the Canadian band’s fantastic-yet- underserved sophomore album.

Champ is something of a lost classic of new- millennium indie-pop and deserves to be hoisted to the special place in your collection—physically or mentally—that you keep the good stuff. “Boots of Danger,” the single, is every bit as catchy as the Strokes’ “Last Nite,” though it trades New York cool for youthful Ontario exuberance. And it’s not just the hits that drive Champ: Its bench is deep, from the insistent, twitchily bouncer “Big Difference” to the sombre sorta-ballad “Hands Reversed,” which could be a cousin to the best Walkmen songs. 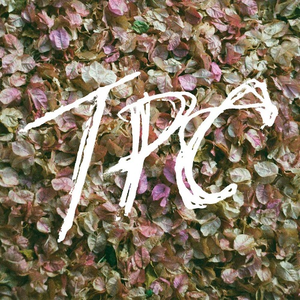 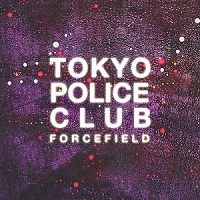 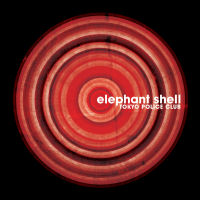