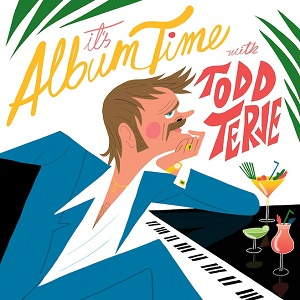 Oslo disco-dance champ, DJ and producer Todd Terje finally releases his debut long-player 'It's Album Time' via his own Olsen Records. Terje presents 12 of his works known and unknown. Ever since Todd dropped 'Eurodans' back in 2005 he's had many a beady disco eye trained in his direction. His grooves are effortless and his melodies infectious!

More Items From Todd TerjeSee all 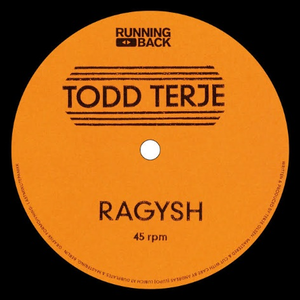 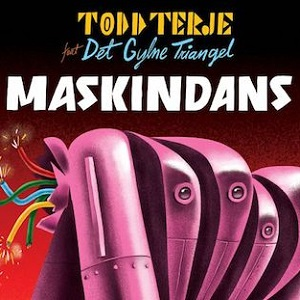 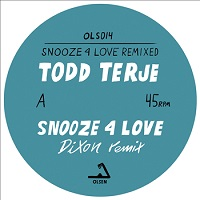