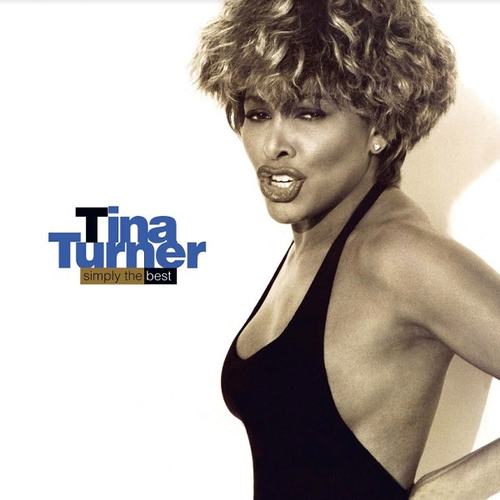 ‘Simply The Best’ is a double gatefold 140g vinyl, comprising an 18-track collection of some of Tina Turner’s best-loved songs including ‘What's Love Got To Do With It’, ‘I Don't Wanna Lose You’, ‘Steamy Windows’ and ‘Private Dancer’. Originally released in 1991 and gaining multi-platinum sales around the world, it spent over two years in the UK charts and is one of the best-selling best-of compilations of all time. 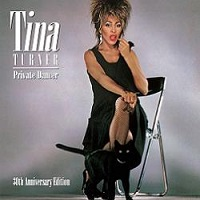