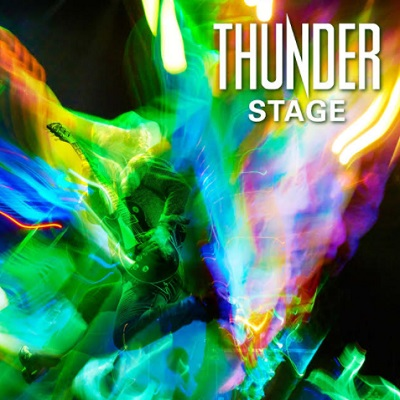 Please note: The tracklisting only details the Triple LP format.

Frontman Danny Bowes says: “The Rip It Up album was so well received, it was no surprise the tour was brilliant too. We decided to include a Cardiff Motorpoint Arena show on the tour, purely because it was so good when we played there with Journey and Whitesnake in 2013.

“Capturing it as well turned out to be one of our better decisions, because the resulting film and album are a shining example of an organic ‘coming together’ of fans and a band.

“We’ve released a few live recordings over the years, but this is most definitely up there with the best of them. We're extremely pleased with it.”

The DVD and Blu-ray packages will feature bonus and interview material, while the box set will include the full Live At The 100 Club set, the 29 Minutes Later acoustic set - which was previously only available as a Record Store Day release - and the documentary A Difficult Day In January: Thunder In London.

More Items From ThunderSee all 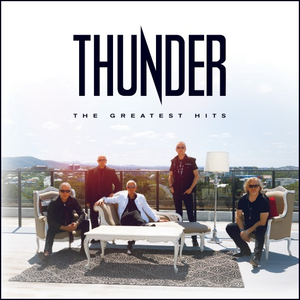 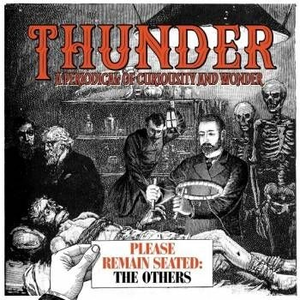 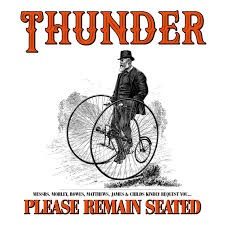