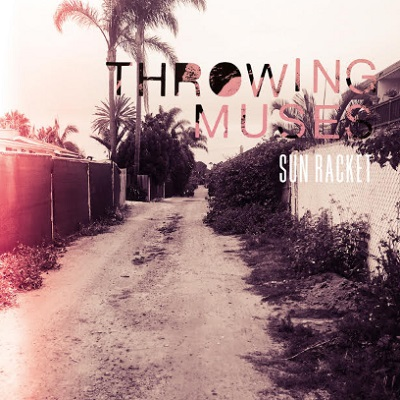 Indies exclusive LP is on 'violet' coloured vinyl, packaged in a laser cut sleeve and includes a download code.

‘Sun Racket’ is the brand new album from legendary Boston trio Throwing Muses, consisting of Kristin Hersh, David Narcizo and Bernard Georges. The follow up to 2013’s ‘Purgatory/Paradise’ is an outpouring of modal guitars, reverbed shapes, echoey drums and driving bass set behind Kristen Hersh’s well-thumbed notebook of storylines. A ten-song opus of suitably wrought tales set against a wall of sound that’s at once calm and ethereal before building into glorious cacophonous crescendos. When Throwing Muses wrote their last album, they were shattered. Pieces were coming and going, elements repeating and charging the whole. “It sounded beautiful jumping around like that”. Two-minute songs reappearing as twisted instrumentals or another song’s bridge. They mimicked the effect live which kept them on their toes. Whatever was happening was already over in other words. ‘Sun Racket’ is the opposite. It refused to do anything but sit still. It says, “sit here and deal”. “All it asked of us was to comingle two completely disparate sonic vocabularies: one heavy noise, the other delicate music box. Turns out we didn’t have to do much. Sun Racket knew what it was doing and pushed us aside, which is always best. After thirty years of playing together, we trust each other implicitly but we trust the music more” - Kristin Hersh And so, they continue. Business unusual.

“A ground-breaking band who changed the face of alternative music rather than follow the rule book.” MXDWN 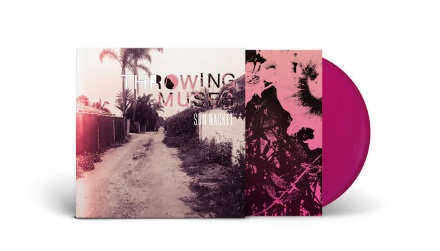 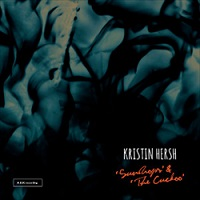