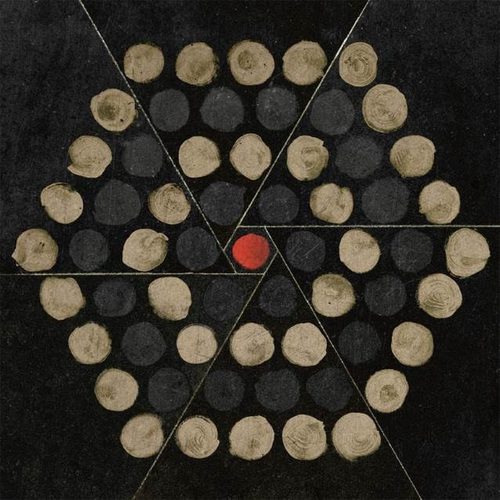 The 10th full length album from the post-hardcore / rock legends Thrice, a band in a league of their own and that have been a big influence for many others. Palms follows on from their 2016 album To Be Everywhere Is To Be Nowhere. Alongside some super heavy songs that are reminiscent of their early sounds, there's also some synthy, industrial rock, folky influences and a song that features over one thousand backing vocalists.

Co-produced by THRICE and Eric Palmquist and mixed by John Congleton, "Palms"encompasses everything from viscerally charged post-hardcore to piano-driven balladry. The most sonically expansive album so far in the band's 20-year-history.

oxblood Thrice LP is with us now 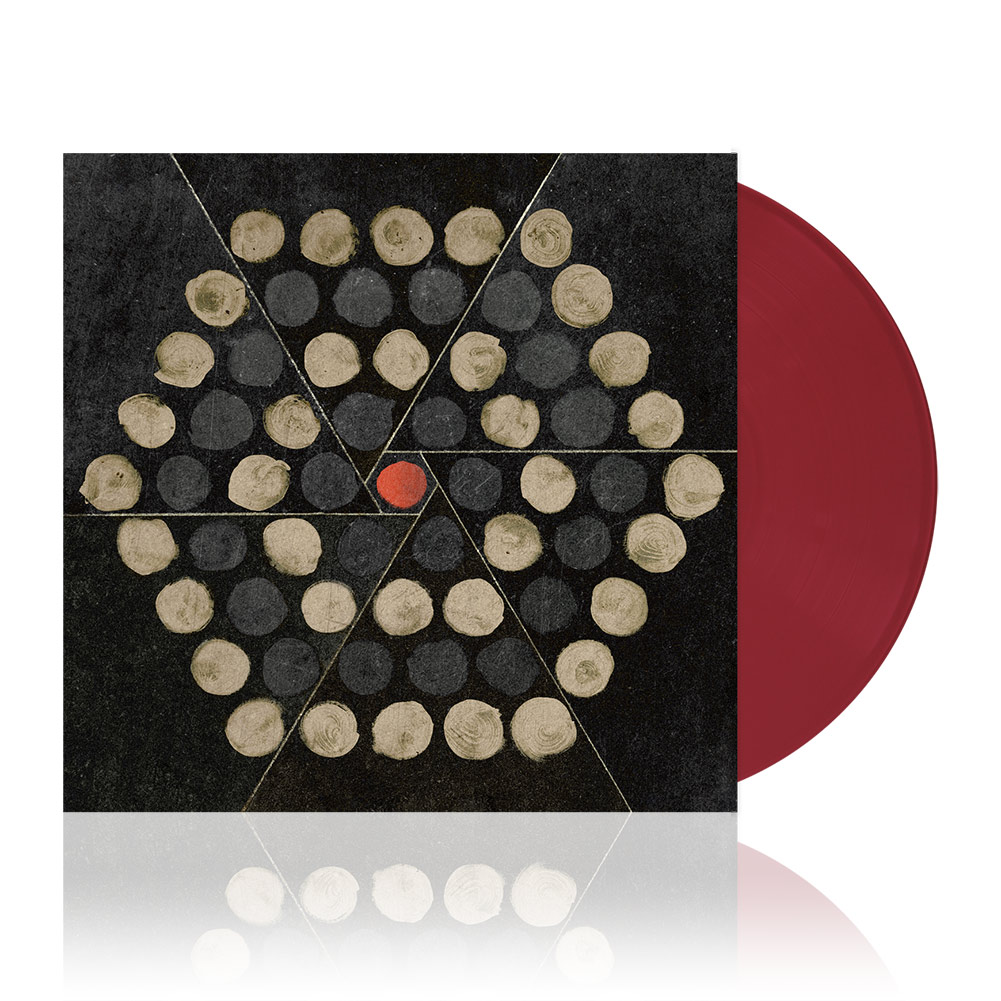 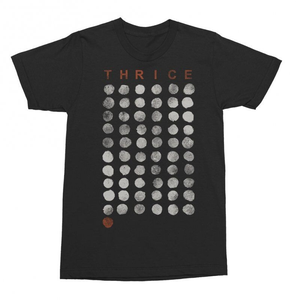 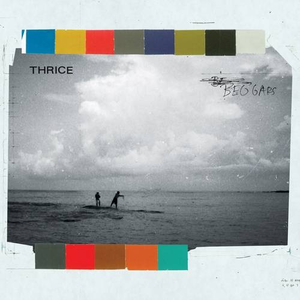 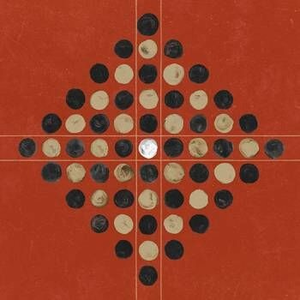