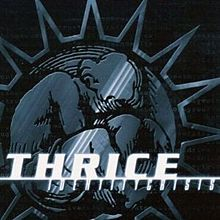 Clear / black LP
£22.99
Add to cartBuy now
This item hasn't been updated for over a year. We believe the item to be in stock, but that might not necessarily be the case.

Repress of the debut album by (the now sadly defunct) Thrice, originally released in 2000! This was the start of what was to be a great career for this California band and they became one of the most sought after and influencial post-hardcore / alt.rock bands of the last decade! 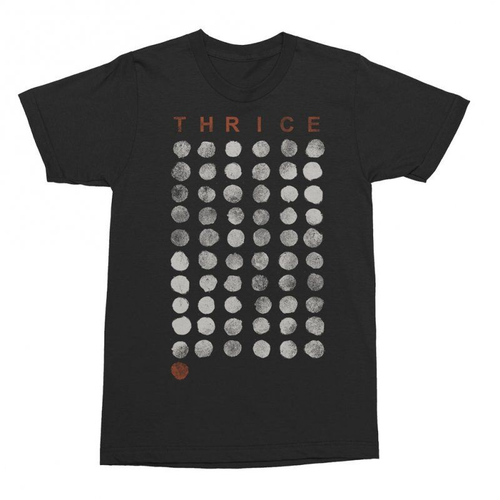 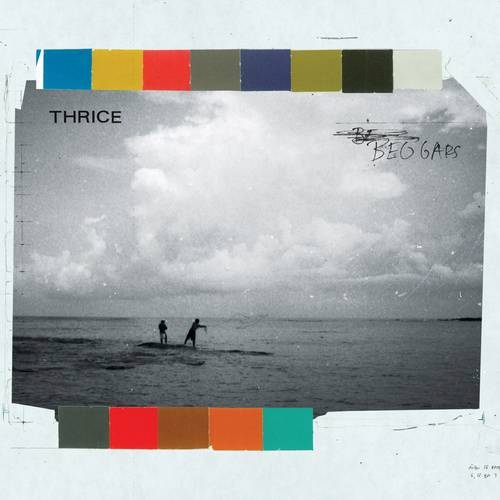 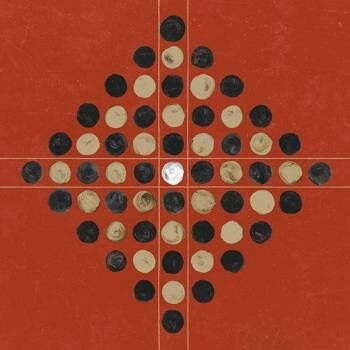