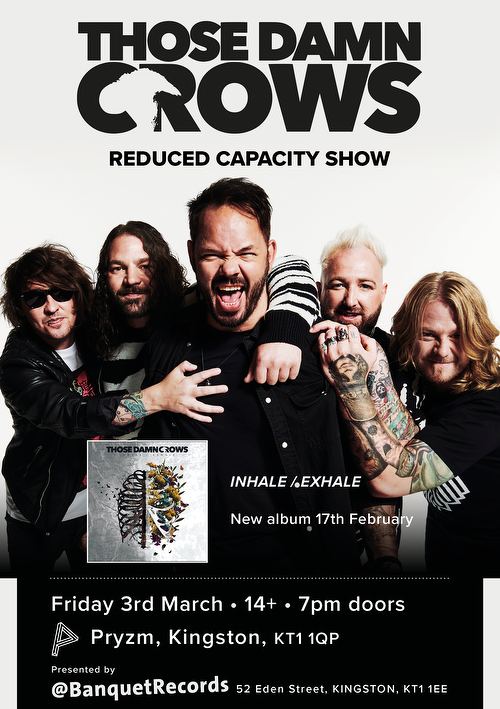 To celebrate the release of their new album titled 'Inhale / Exhale', Those Damn Crows visit Kingston to play a reduced capacity show at Pryzm.

Times TBC but we expect doors at 7:00pm with Those Damn Crows on stage at 8:00pm.

More Items From Those Damn CrowsSee all 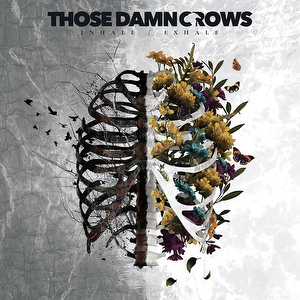 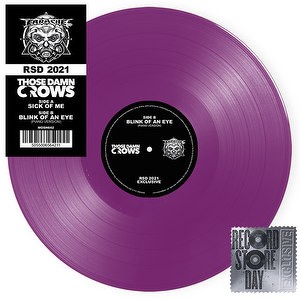 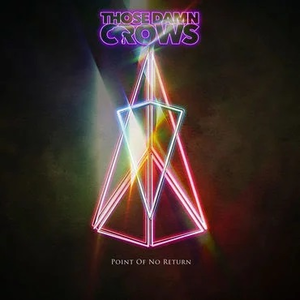 Those Damn Crows Point Of No Return earache CD | LP