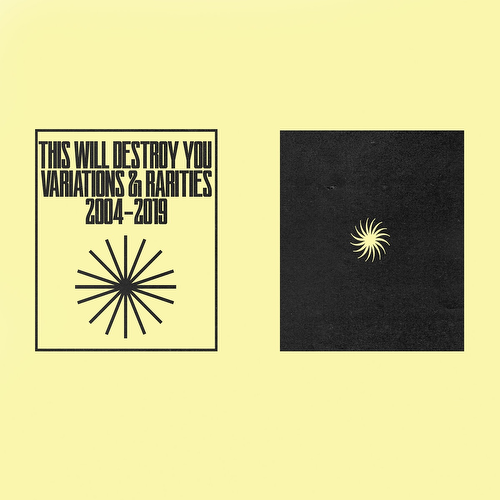 LP
£25.99
Add to cartBuy now
This item hasn't been updated for over a year. We believe the item to be available, but that might not necessarily be the case.

Pulling from a dense archive comprised of 15 years worth of demos, unreleased tracks, variations on material that later evolved into something else, unused soundtrack cues, and everything in between, This Will Destroy You and Dark Operative are proud to announce the launch of “Variations & Rarities: 2004-2019,” an ongoing audio series that formally kicks off on Friday, May 1, 2020.

The first installment features six selections of completely unheard material from roughly a three year period in the middle of the band’s career. Whereas traditional rarity collections can feel like an archive dump (wherein the songs don’t have a discernible relation to one another in any capacity), “Vol. I” has been meticulously crafted to flow seamlessly from beginning to end, communicating a long-form narrative that can only be experienced in full when listening to the piece in its entirety. 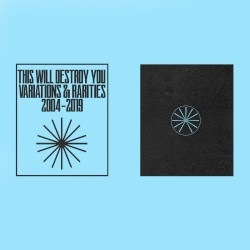 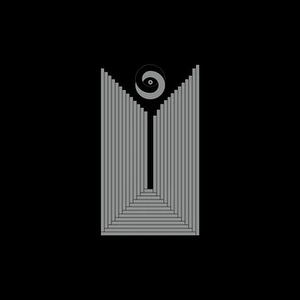 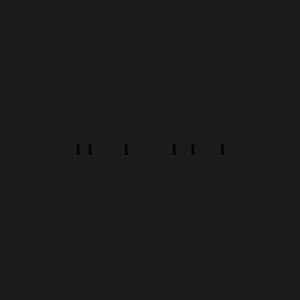