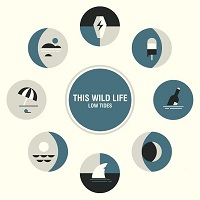 we have the the limited half blue half black variant

Second album from Long Beach acoustic emo-pop duo This Wild Life who have played in town twice! Fans of City & Colour should be all over this!

It’s new album Low Tides sees the band continuing the fearless process of evolution. The layering of moody electronic elements and the organic instrumentation of strings and harmonies allowed the band to play to their strengths in a way they never have before. “For the first time in our career. I think we have the production and the live show to take our performances to the next level, and the songs on this album really embody that leap forward as well,” says Jordan.

More Items From This Wild LifeSee all 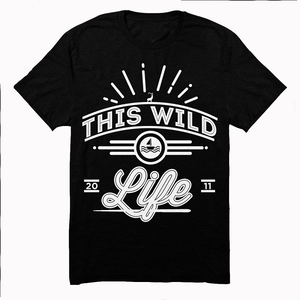 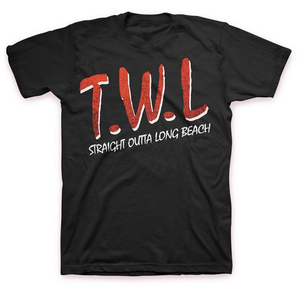 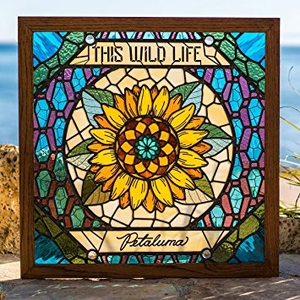