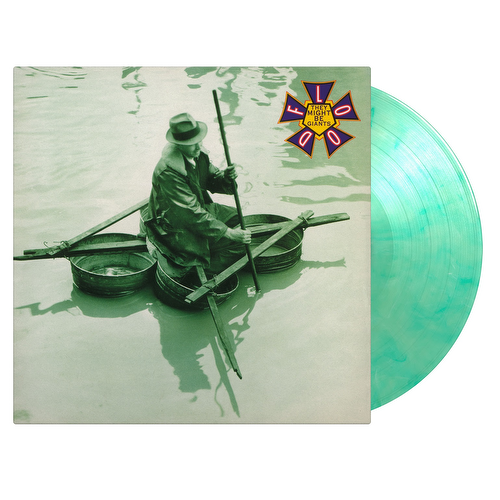 Flood is the third studio album by Brooklyn-based Alternative Rock duo They Might Be Giants. Originally released in 1990, the album is generally considered to be the band’s definitive release, as it is their best-selling and most recognizable album.

Despite minimal stylistic and instrumental differences from previous releases, Flood is distinguished by contributions from seasoned producers Clive Langer and Alan Winstanley, who as a team worked with artists like Morrissey, Elvis Costello and Madness.

The critically acclaimed album generated three radio singles: “Birdhouse In Your Soul”, “Istanbul (Not Constantinople)”, and “Twisting”.  Other promotion for Flood included TV appearances, promotional videos and an international tour. 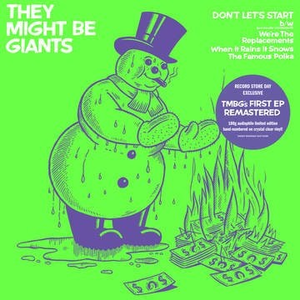 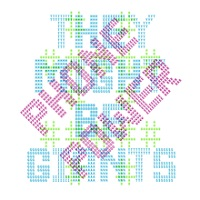 They Might Be Giants Phone Power Lojinx CD Pre-Order

Into it. Over It. Standards B-Sides Storm Chasers
They Might Be Giants Flood