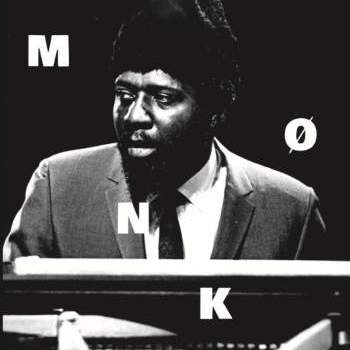 Known as the “High Priest of Bebop.”, Monk is part of the ‘Holy Trinity’ of legendary jazz musicians, made up of John Coltrane, Miles Davis, and Thelonious Monk.

Tracks include renditions of the famous 'Nutty' and 'Bye-Ya.' Monk composed over sixty-odd pieces which are still circulating in the jazz repertoire, more than any other jazz composer.

Cut in-house with Gearbox’s 1967 Haeco Scully lathe, the exact same lathe as Blue Note used back in the day.

More Items From Thelonious MonkSee all 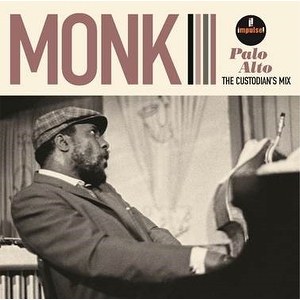