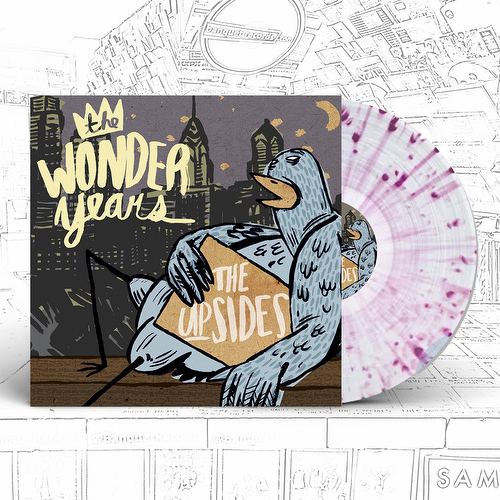 An all-time pop-punk classic from The Wonder Years.

Originally released in 2010, Philadelphia pop punk band, The Wonder Years, have reissued their critical and fan favorite album, The Upsides, with newly-updated packaging and brand new color variants. Considered one of the best/most influential pop punk releases of all time (via RockSound), the album includes hits such as "My Last Semester," "Logan Circle," and "Melrose Diner." Peaking at #9 on the Billboard Heatseeker Chart, The Upsides is a quintessential 2010's era pop punk album that saw the band headline sweaty clubs and cross-country festivals like the Vans Warped Tour, and inspired countless other acts like The Story So Far and Citizen.

More Items From The Wonder YearsSee all 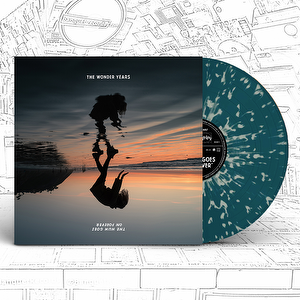 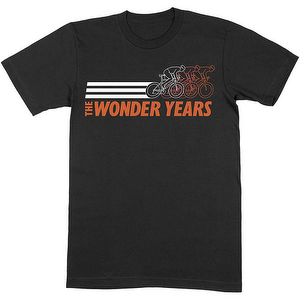 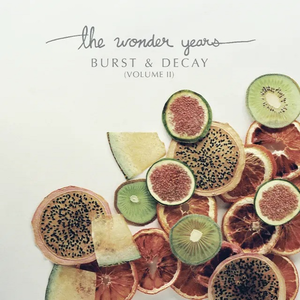 The Wonder Years Suburbia: I've Given You All And Now I'm Nothing Hopeless Exclusive

Knocked Loose A Tear In The Fabric of Life Pure Noise