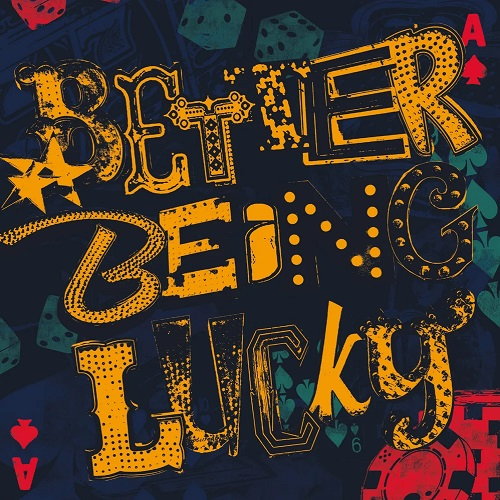 The ninth studio album from The Wonder Stuff.

Whilst the line-up of The Wonder Stuff may have changed since their formation in 1986 (original bassist Rob ‘The Bass Thing’ Jones and drummer Martin Gilks both sadly deceased) Miles Hunt is still leading the charge, ably supported by original guitarist Malc Treece, Erica Nockalls on violin & backing vocals and old friends Mark Gemini Thwaite (Theatre Of Hate, Tricky) on guitar, Pete Howard (The Clash, EAT, and Hunt’s mid 90’s band, Vent 414) on drums and Tim Sewell (also of EAT fame) on bass duties. “Better Being Lucky” sees the Wonder Stuff tear through 11 brilliant tracks which showcase the rejuvenated band sounding as assured as ever with a gen­erally optimistic view of life despite the woes of the world. Over three decades since the band’s very first rehearsal The Wonder Stuff re­ally has had an amazing journey so far, selling millions of albums worldwide and continuing to record and tour internationally. The band has remained at the top of their game and continue to play with a passion and attitude that has set them apart from most of their contemporaries. 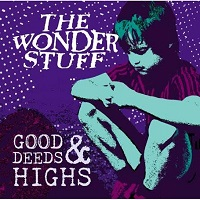 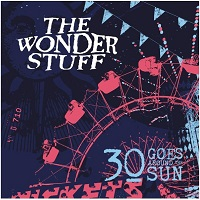