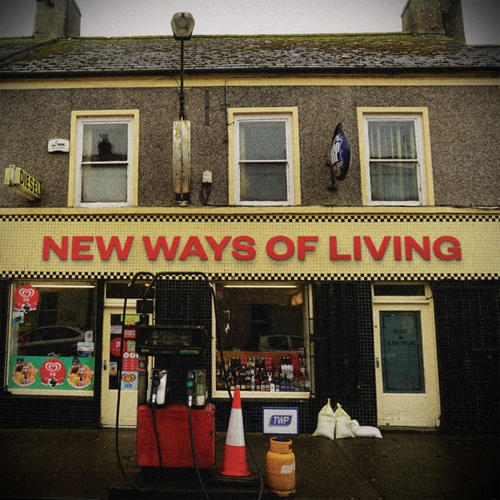 Hold tight for our pre-order, for now just click the Notify me button.

The second full length album form the indie-punks The Winter Passing, offering another mix of their charming, infectious and power-pop influenced blend of indie-punk. Super into this, if you're into the likes of Milk Teeth, Tigers Jaw, Nervus, Martha or Gender Roles.

Armed with a deluge of influences, from Sonic Youth, No Doubt and American Football to a collective fascination with film photography, Irish colloquialism and rural seaside towns Dublin’s The Winter Passing return with their second album – New Ways of Living.

Recorded at The Ranch with producer Neil Kennedy, the new material, a classic mix of midwestern emo influenced indie punk rock, focusses on killer melodies and the Flynn’s poetical outpourings centred around their experiences with loneliness, bullying, self-awareness, and Irish working class anxieties.

The Winter Passing in Kingston ?? pic.twitter.com/fxt3qzkgpi 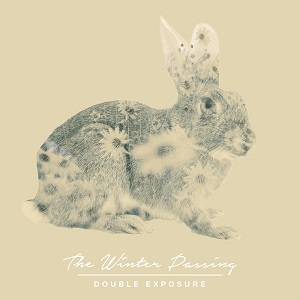 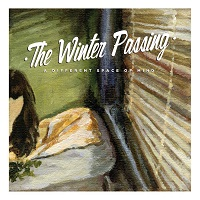