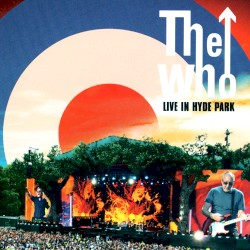 Filmed on June 26th 2015 as The Who celebrated their fiftieth anniversary, this stunning show from London’s famous Hyde Park is a triumphant return to their home city. On a glorious summer evening the band delivered a brilliant performance of all their greatest hits in front of a 50,000 strong crowd. With a series of stunning backdrops making full use of the huge screens surrounding the stage and an exceptional light show this is a Who concert on a grand scale but as Pete Townshend says at the start of the show “You’re a long way away…but we will reach you!”. He’s absolutely true to his word. Released on a Gatefold 3x 180g LPs - Red /Blue /White

More Items From The WhoSee all 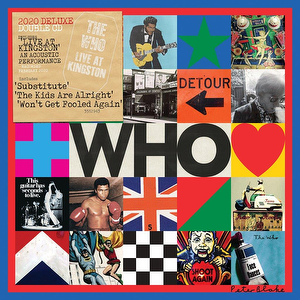 The Who The Essential The Who UMC CD Pre-Order 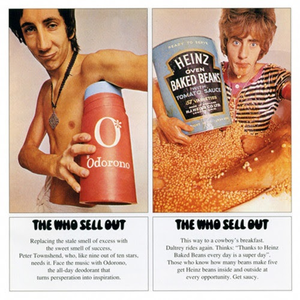 The Who Who Sell Out   LP

i am kloot Gods And Monsters Music On Vinyl

Pearl Jam Vs Epic
The Who LIVE IN HYDE PARK