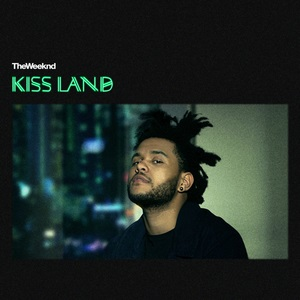 Re- release for this LP set- Kiss Land is the debut studio album by Canadian singer The Weeknd. It was released on September 10, 2013, through XO and distributed by Republic Records. The album was supported by six singles: "Kiss Land", "Belong to the World", "Love in the Sky", "Live For", "Pretty", and "Wanderlust". The album's production was primarily handled by DannyBoyStyles, The Weeknd himself and Jason "DaHeala" Quenneville, among others.

More Items From The WeekndSee all 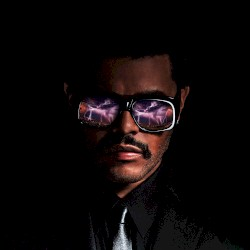 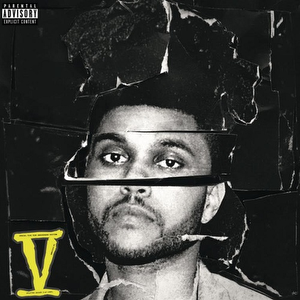 The Weeknd Beauty Behind The Madness (5th Anniversary) UMC LP 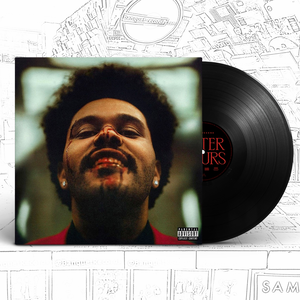 The Weeknd The Beauty Behind The Madness Island