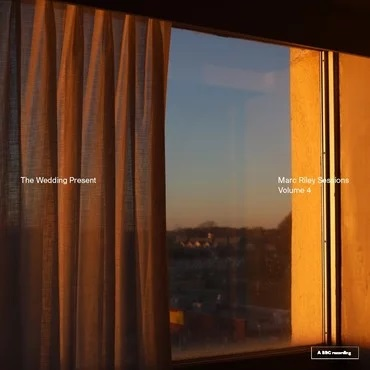 The fourth instalment in The Wedding Present’s popular ‘Marc Riley Sessions’ series. The Wedding Present are a band with a history that’s inextricably intertwined with the BBC and, in particular, the late DJ John Peel, an early champion of the band.

The first four tracks on the album were recorded with a string quartet and trumpeter and include a remarkable re-imagining of Bewitched, originally from the band’s 1989 album Bizarro. For The Wedding Present’s ninth Marc Riley session they decided to include a couple of songs from the recently released Going, Going... album. This LP features additional orchestration and so they thought it would be exciting to revisit an augmented, Cinerama-style, set-up in order to play live at the BBC’s historic Maida Vale studios. But one of the songs we recorded on that day predates Going, Going... by nearly three decades. Bewitched has always had a symphonic feel to it and we thought it would also benefit from an orchestral lick of paint.

Ironically, for the other session on this LP, the band were stripped down their most basic again to thunder through punky tunes like Felicity, Getting Nowhere Fast and - the song that announced The Wedding Present to the world - Go Out And Get ’Em, Boy! This new version of that song from their debut release is followed here by renditions of songs on their most recent single; such is the time-contracting effect of a Wedding Present Marc Riley session! 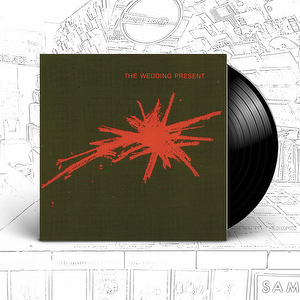 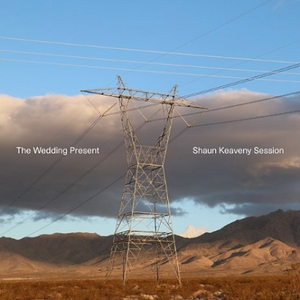 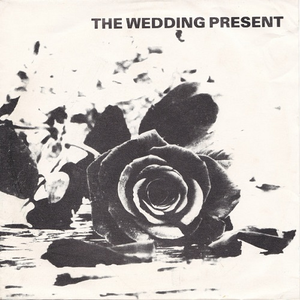