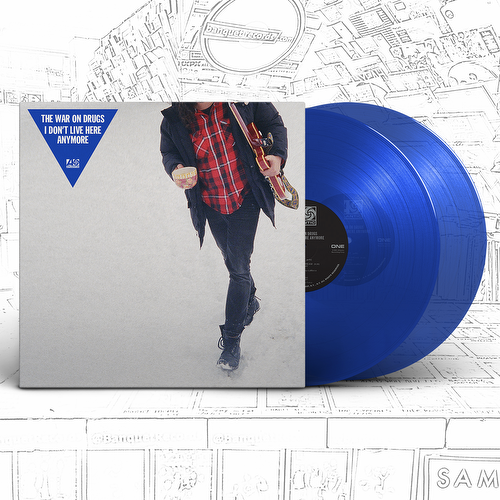 The War On Drugs

The highly anticipated fifth album from the dreamy-indie-rockers The War On Drugs, the band's first new album of studio material in four years, following on from A Deeper Understanding.

The War On Drugs first studio album in four years, ‘I Don’t Live Here Anymore’. Over the last 15 years, The War on Drugs have steadily emerged as one of this century’s great rock and roll synthesists, removing the gaps between the underground and the mainstream, between the obtuse and the anthemic, making records that wrestle a fractured past into a unified and engrossing present. The War On Drugs have never done that as well as they do with their fifth studio album, ‘I Don’t Live Here Anymore’, an uncommon rock album about one of our most common but daunting processes—resilience in the face of despair.

The War On Drugs’ particular combination of intricacy and imagination animates the 10 songs of ‘I Don’t Live Here Anymore’, buttressing the feelings of Granduciel’s personal odyssey. It’s an expression of rock ’n’ roll’s power to translate our own experience into songs we can share and words that direct our gaze toward the possibility of what is to come.

More Items From The War On DrugsSee all 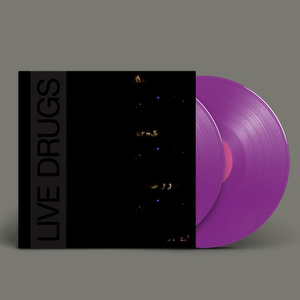 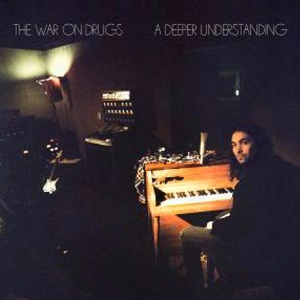 The War On Drugs A Deeper Understanding Atlantic CD | LP 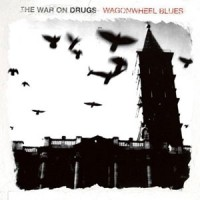 Steve Gunn Other You Matador