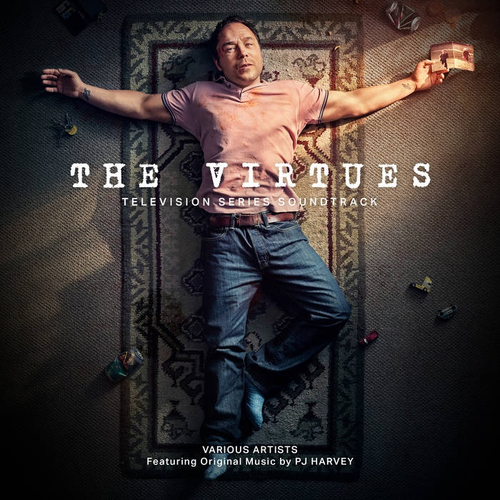 The soundtrack for the TV show The Virtues with that includes original tracks from PJ Harvey.

Created by Shane Meadows, The Virtues told the story of Joseph - played by Stephen Graham – a man coming to terms with his identity after he uncovers a repressed memory and ultimately seeks revenge.

"Shane has a unique directness and sensibility to his work which I am drawn to and aspire to in my own work, so our collaboration was open and trusting. I sent Shane ideas as demos for him to try out as he edited and let him choose what he used and where to greatest effect... In the end we both loved how the demos worked so left them as they were, again adding to the raw beauty of the piece." - PJ Harvey