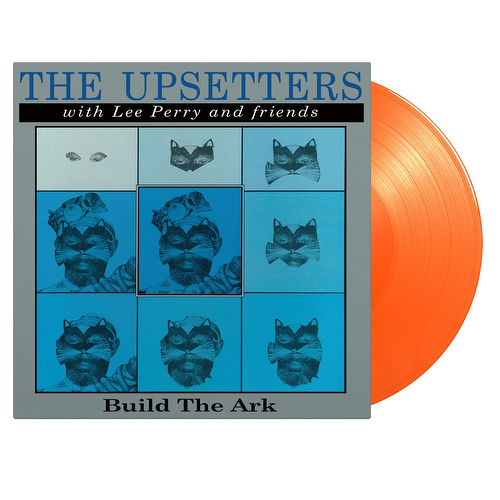 Lee ‘Scratch’ Perry was a pioneer of dub music and worked together with artists such as Bob Marley and the Wailers, The Clash and The Beastie Boys. This legend turned 84! this year and he’s still performing and recording music.

This legendary album of Lee Perry’s The Upsetters brings together the very best of Jamaican reggae music. Some very rare tracks and artists are collected in this record, such as Junior Murvin’s ‘Cross Over’, Windston Heywood’s ‘Long, Long Time’ and Eric Donaldson’s ‘Freedom Street’.

Build The Ark was originally released in 1990 by Trojan Records and is now available as a limited edition of 2000 individually numbered copies on orange coloured vinyl. It’s a 3LP album that is re-packaged in a sturdy heavy carton sleeve and contains 3 printed innersleeves. 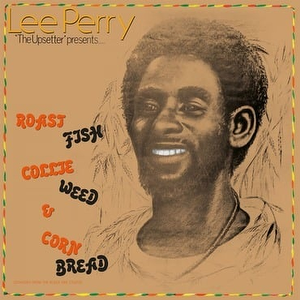 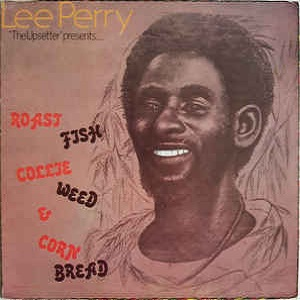 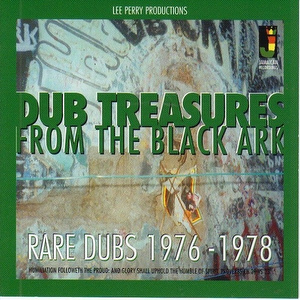