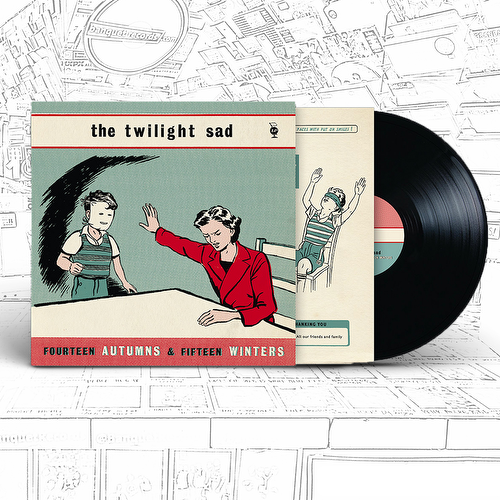 "Six years on from its release, Fourteen Autumns and Fifteen Winters is as compelling and striking as it ever was. It's a record that offers poetic and macabre sketches of desolate landscapes, and the disorientating and isolated anthropological existences that pass through them. We catch occasional small glances into the heart of them, but we never see enough of the spectacle to create full portraits; and it's those abstruse yet alluring oddities that makes the record so resoundedly intriguing to this day. A demanding but profoundly moving masterpiece." - GoldFlakePaint

More Items From The Twilight SadSee all 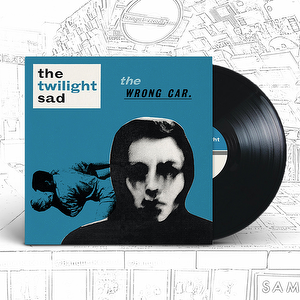 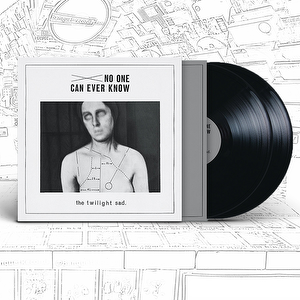 The Twilight Sad No One Can Ever Know FatCat Records LP 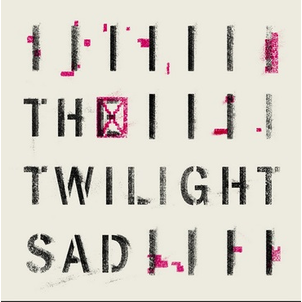 The Twilight Sad Killed My Parents And Hit The Road