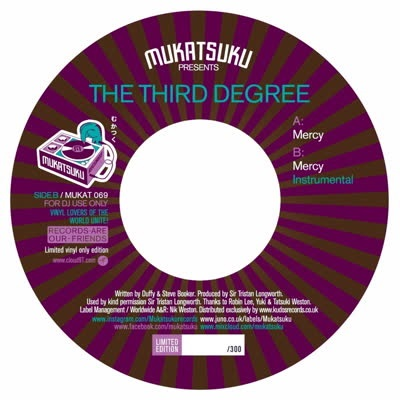 Finally a re-issue of this great upbeat cover version of Duffy's 'Mercy', a modern soul classic which has been a weapon of choice for many a soul DJ over the last 10 years!

In 2009, a group of seasoned funk and soul session musicians joined forces to record a rousing rhythm & blues-meets-funk cover version of Duffy's 2007 single "Mercy" making it a timeless version & feel good classic. Subsequently released on both Tri Sound and Acid Jazz, the track has become a must-have for soul DJs ever since. Sounding as though it might have been recorded in the late 60's it has a powerful funk driving backbeat ,thumping bass, soaring male soul vocal and screaming swirling Hammond organ. 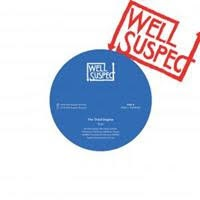