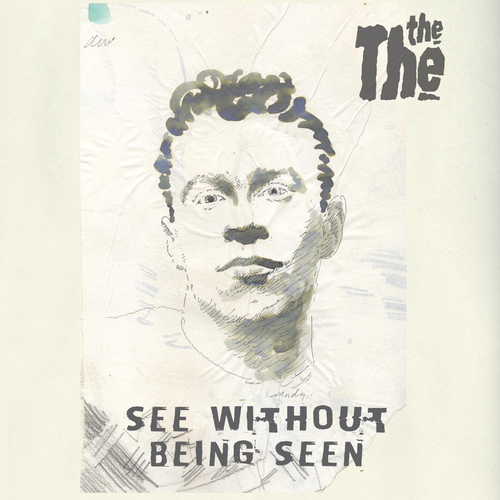 See Without Being Seen

See Without Being Seen is the lost first album by the teenage Matt Johnson, now reissued under the moniker of THE THE. Originally ‘released' as a limited edition cassette in 1979, the master tapes were thought lost for many years. Recorded in the cellar of the then teenage Johnson’s parent’s pub, The Crown, in Loughton, Essex and at the time sold at underground gigs on cassette, these legendary archive recordings, featuring 13 tracks retrieved and restored from Matt Johnson’s personal archive, were recorded in 1978-79 a couple of years before ‘official’ first release Burning Blue Soul.

More Items From The The 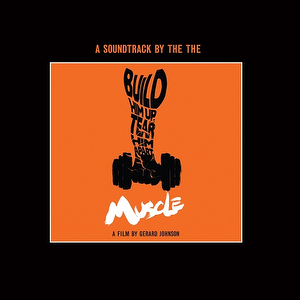 The The Muscle Cineola CD 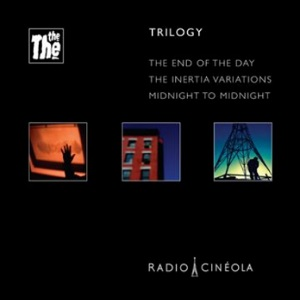 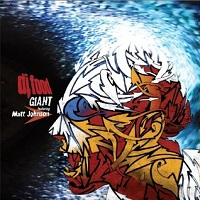