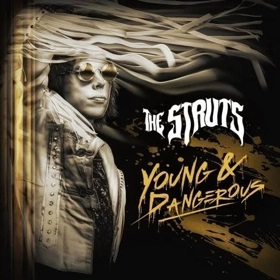 British glam-rock sensations The Struts have announced the release of their new album, YOUNG&DANGEROUS, as well as a UK headline tour in February On YOUNG&DANGEROUS, The Struts let loose with the sing-along-ready and riff-heavy sound they’ve brought to stadiums and arenas all around the world, adorning that sound with deeper grooves and inventive textures, dreaming up a majestic glam-rock masterpiece that’s unabashedly fun but full of pure heart. In just a few years, The Struts have found themselves embraced by some of the greatest icons in rock-and-roll history. Along with opening for The Rolling Stones, The Who, and Guns N’ Roses, the U.K.-bred four-piece was hand-picked by Mötley Crue to serve as the supporting act for their last-ever performances, while Dave Grohl praised them as the best band to ever open for Foo Fighters. 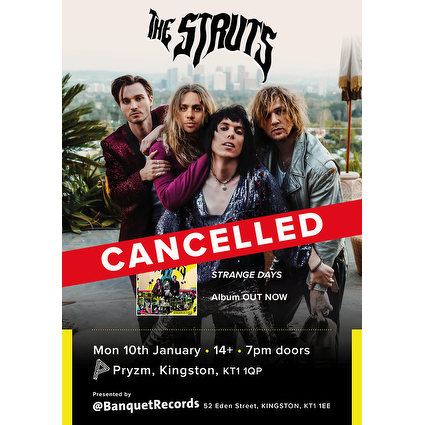 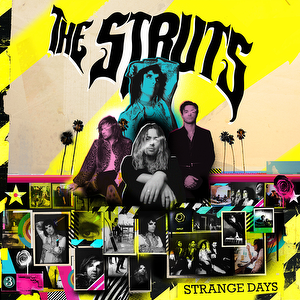 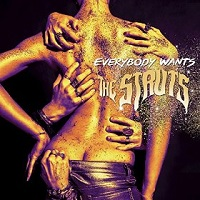