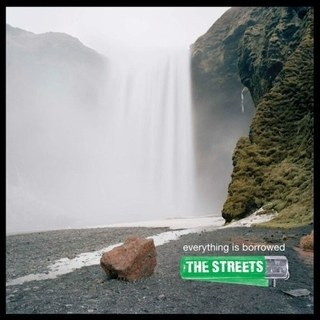 Released in September 2008, Everything Is Borrowedbecame the bands fourth consecutive Top 10 album. The Title was described by Mike Skinner as “all about peaceful, positive vibes” and in the six years from when Original Pirate Material was released, The Streets and Skinner undoubtedly became the voice of a generation.

The album formed a prominent part of the bands 2018 and 2019 Greatest Hits Tour. The Escapist, with the first single from the album, becoming an instant classic when it originally dropped as a free download to an unexpecting audience ahead of the album release. It was the first new music from the band for over two years and has stood the test of time and is one of the most eagerly anticipated tracks of the recent live shows. Likewise, the albums other two singles, Everything Is Borrowed and Heaven For the Weather, have also become a bedrocks of the tour.

More Items From The StreetsSee all 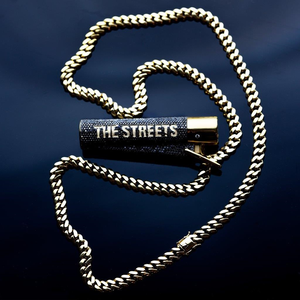 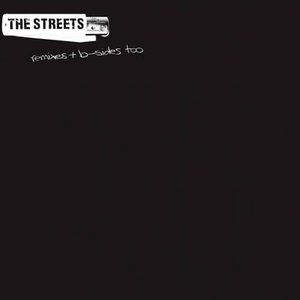 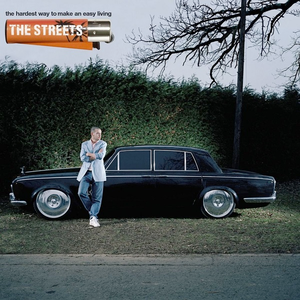 The Streets A Grand Don't Come For Free (vinyl)