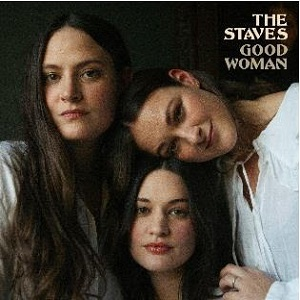 It’s a decade since The Staves self-released their first EP and a lot has happened since then. Their third album Good Woman was written and recorded amid major upheaval, heartbreak and bereavement. The new-found boldness, loudness and lyrical directness on this record are indicative of lives forced to become a serious concern.

In early 2020 the band resumed touring, unveiling their expansive and exhilaratingly powerful new sound, and previewing these emotionally affecting songs in intimate venues across the country; with tickets selling out in seconds. They ended the tour with a triumphant homecoming appearance at the 6 Music Festival.

The Staves’ first album in five years is an accumulation of everything that life has thrown at them in that time.

Emily: “You find strength in the vulnerability and you find beauty in the sadness and magic in the despair. We lost so much, but we found so much. And while the album is not all about mum, something shifted in us when she died that made us make the record in the way that we made it. We became more fearless.”

Camilla: “It feels more about trying to take ownership of these events and not letting sadness or trauma rule you.”

Jessica: “It’s a record about sisterhood, motherhood and daughterhood; love, loss, change and trying to be a good person, a good woman.”

More Items From The StavesSee all 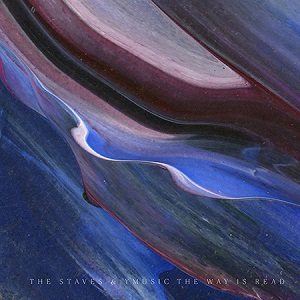 The Staves / yMusic The Way Is Read Nonesuch LP 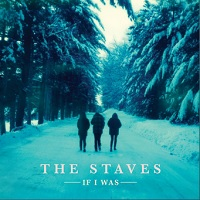 The Staves If I Was Atlantic CD | LP 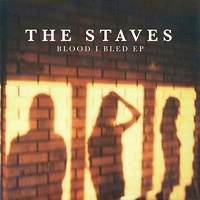