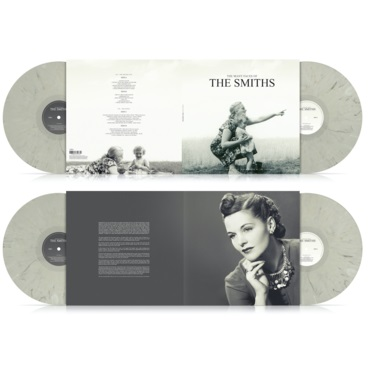 Double Vinyl Set on Marbled Vinyl in Gatefold Sleeve. Live set from the Smiths on LP One and Covers of the Smiths on LP Two. Redefining an 80s generation of disillusioned youth caused by Britain’s inane ability to rid itself of the poverty and turmoil of the era, The Smiths were the neo-intellectual person’s answer to the dullness surrounding them. As is so often the case, the sum of The Smiths parts was always less than the whole, the group’s influence on modern music incalculable, their unique sound echoing through the strains of countless indie success stories and untold hopefuls alike. The Smiths provided a guitar-based alternative to the synth-pop sounds of so many other early 80s UK bands, paving the way for the 90s Brit-pop explosion, and the Smiths' distinct LPs are still studied by millions of sensitive types all over the world. In this chapter of our The Many Facesseries, explore The Smiths´ unparalleled repertoire and a fantastic early live performance of the band.

More Items From The SmithsSee all 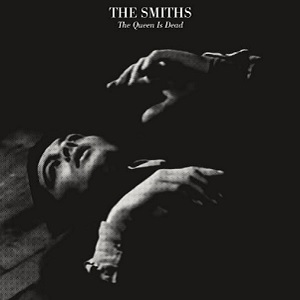 The Smiths The Queen is Dead [deluxe]   CD | LP 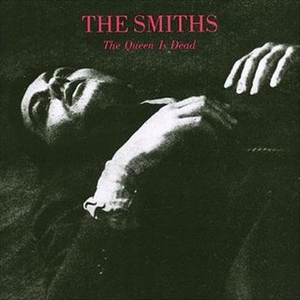 The Smiths The Queen Is Dead   LP 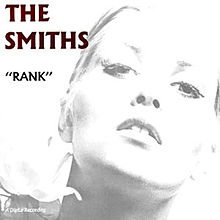