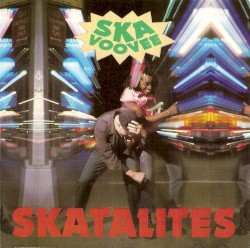 Originally a RSD 2020 titled but has been pulled by the label for release as a regular release now.

First time on vinyl for 1993 classic from ska originators. Part of the SHANACHIE trilogy of 90's albums from legendary Jamaican big band that invented the genre in the early 1960's. Released in 1993, SKA VOOVEE finds original saxophonist TOMMY MCCOOK leading a lineup that includes original members (bassist LLOYD BREVETT, drummer LLOYD KNIBBS, alto saxophonist LESTER STERLING ) alongside newcomers and jazz guests, including trombonist STEVE TURRE and trumpeter FRANK GORDAN. This edition of the SKATALITES was quite faithful to the band's history, lively instrumentals like "SKAMAICA" and "SKAPAN" are instantly recognizable as authentic SKATALITES performances. These dozen tunes are solid and engaging, an effort that both die-hard and casual fans will equally enjoy. Blue vinyl LP with bonus "Jamaican Blank" style 45 rpm 7 inch.

More Items From The SkatalitesSee all 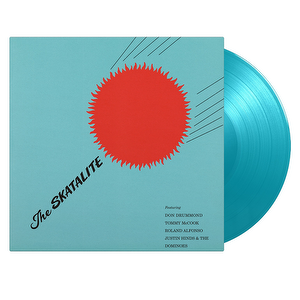 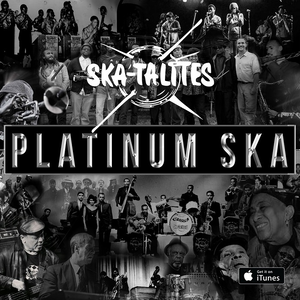 The Skatalites The Platinum Ska Jump Up LP 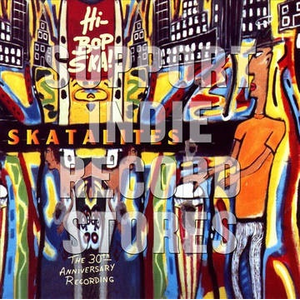 Toots and The Maytals Got To Be Tough BMG