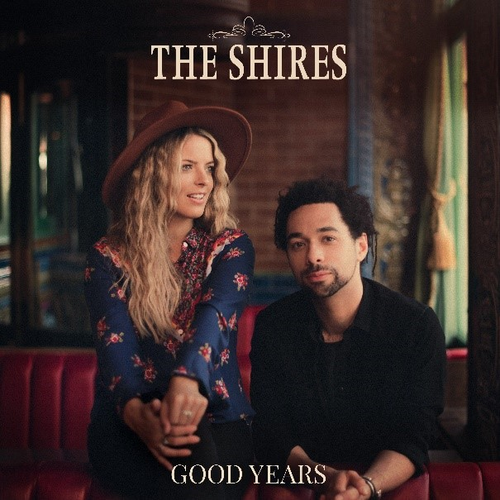 The Shires are the biggest selling UK country music act. Formed in 2013, they are the first country act to score a Top 10 album with their debut release ‘Brave’ in 2015 and its follow up ‘My Universe’ becoming the fastest-selling British country album of all time following its release in 2016. Paving the way for British country artists, Crissie and Ben were the first UK act to have received a highly coveted award from the American Country Music Association. Their new album ‘Good Years’ has been recorded in Nashville.

More Items Related To The Shires

The Shires The Very Best Of Decca CD Pre-Order 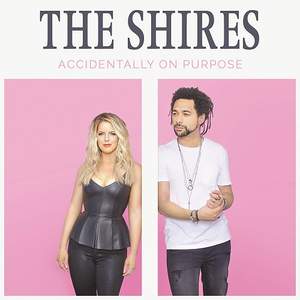 The Shires Accidentally on Purpose Decca
The Shires Good Years