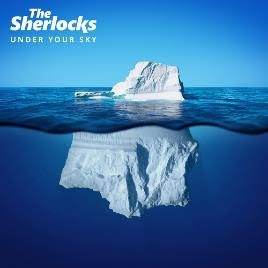 The second full length album from the anthemic indie-rockers The Sherlocks, following on from their acclaimed 2017 debut full length Live For The Moment. Fans of Arctic Monkeys, Courteeners, Kings Of Leon and Catfish will get into this.

By the tail end of 2018, The Sherlocks begged to be allowed back into the studio. In stark contrast to the sessions for their debut album, recorded in late-night sessions at the cut-off, rural Rockfields in Wales, this time they opted to record at Liverpool’s Parr Street Studios with The Coral’s James Skelly at the desk for the four weeks running up to Christmas, knocking off at six o’clock Monday to Friday to head into town for snooker, beer and a debrief on the day’s work. The result was a tighter, brighter, ultra-modern alt-rock record, benefiting from Skelly’s knack for focusing a killer chorus, less indebted to indie rockers of old and smattered with stylistic swerves into new wave, ‘80s textures and all-out feedback freakouts. It’s as Killers, Cars, High Flying Birds and Two Door Cinema Club as it is Catfish. A real 21st?Century guitar rock record. 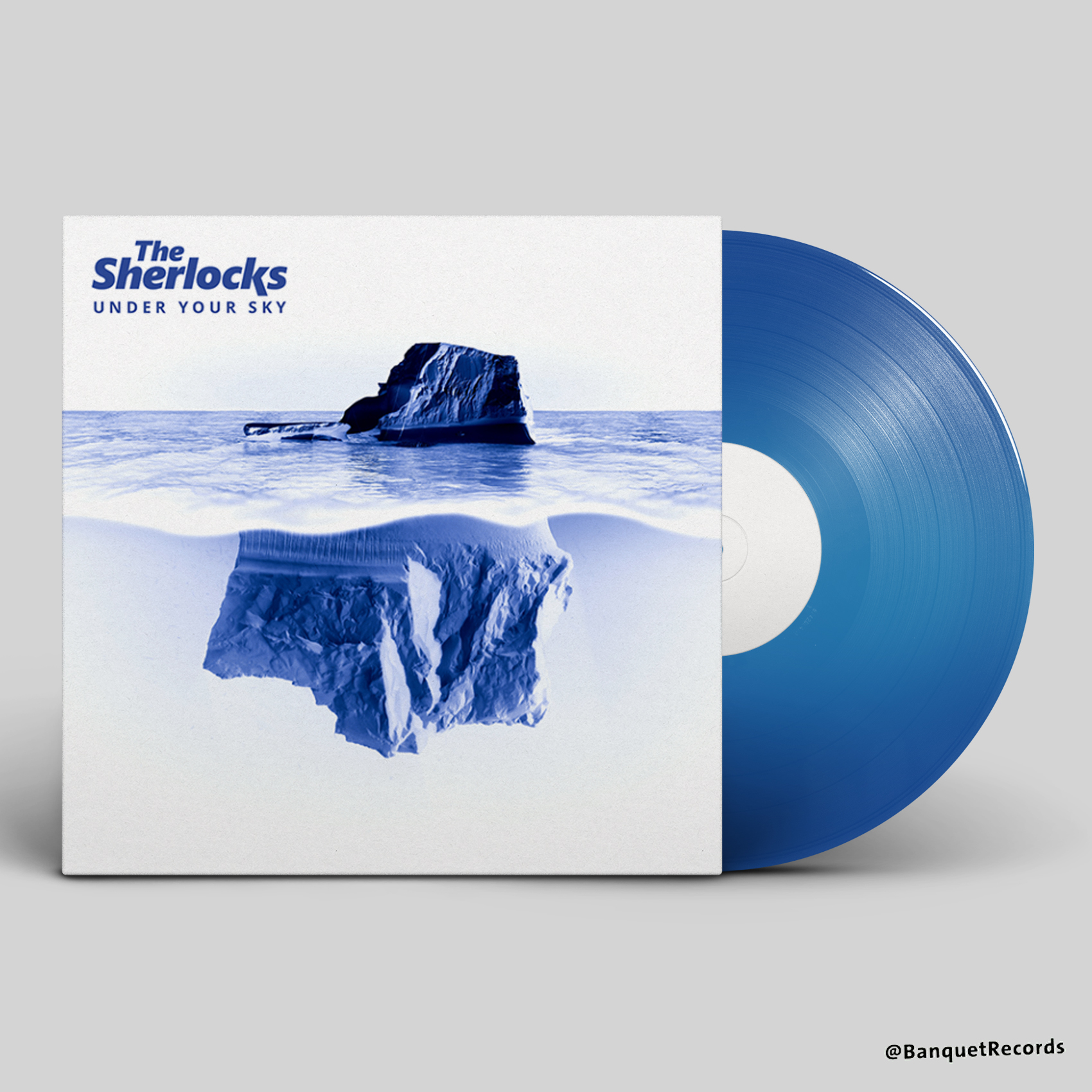 show one with The Sherlocks pic.twitter.com/MNNxjtei30

More Items Related To The Sherlocks 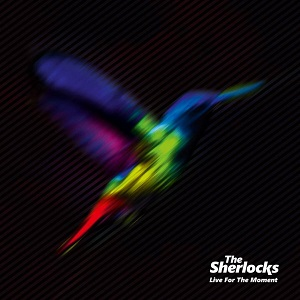 The Sherlocks Live for the Moment Infectious CD | LP

The Sherlocks Live for the Moment Infectious

Circa Waves Sad Happy Prolifica Inc
The Sherlocks Under Your Sky