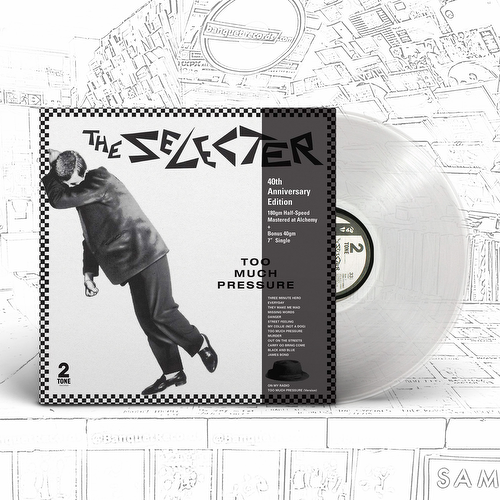 Too Much Pressure (40th Anniversary)

Please note: the tracklisting is only detailing the LP + 7" editions.

THE SELECTER were one of the key bands of the ska revival in the late 70’s and one of the few racially and sexually integrated bands on the scene. Vocalist Pauline Black wrote about sexism, racism, and social issues. Their debut release was the AA side of The Specials single ‘Gangsters’ in the summer of 1979, which only consisted of Neol Davies and John Bradbury (of The Specials) before quickly forming a full band by the end of the year. Releasing their follow up single ‘On My Radio’ which reached No. 6 in the UK charts. Their debut album ‘Too Much Pressure’ was released in February 1980 and reached No. 5 in the UK charts. The album also included two further hit singles ‘Three Minute Hero’ and ‘Missing Words’.

This new half-speed cut/remaster of the ‘Too Much Pressure’ includes a bonus 7” of the ‘On My Radio’ single.

The vinyl sleeve is a 3mm spined sleeve, printed inner, 7” single in its original 2 Tone sleeve and bellyband.

This new Deluxe Edition of ‘Too Much Pressure’ has been expanded to a 3 CD set. CD1 includes newly remastered edition of the original album, CD2 collects all the non-album singles, B-sides, a John Peel session and previously unreleased rarities. CD3 is a newly mixed concert recorded at Tiffany’s in Coventry on the Two Tone Tour in November 1979, with some bonus tracks recorded in 1980 on the album tour.

The CD has been newly remastered and by Alchemy in London. The package is 3CDs in gatefold card wallets, a 20-page booklet in a clamshell box.

More Items From The SelecterSee all 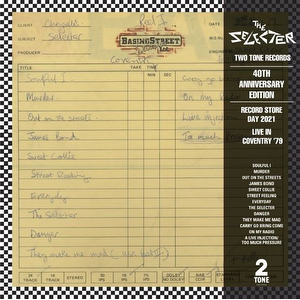 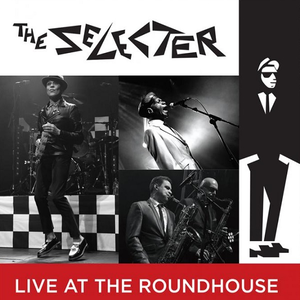 The Selecter Live at The Roundhouse DMF CD | LP 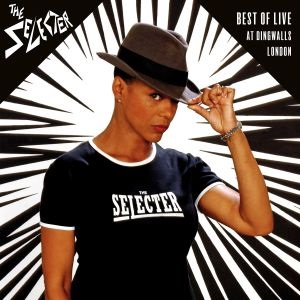