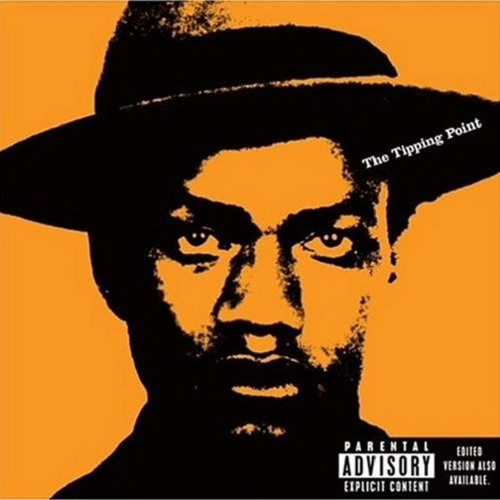 The Tipping Point is the sixth studio album by hip hop band The Roots, released July 13, 2004 on Geffen Records. It is named after Malcolm Gladwell’s book of the same name (2000), and it serves as the follow-up to Phrenology (2002). The album is a musical departure from their previous work, featuring a more diverse, yet pop-oriented sound, and it contains lyrics associated with rapping-prowess, political insight, and social commentary. The Tipping Point has been noted by music writers for exhibiting and emphasizing soul, jazz, and funk influences as well.

More Items From The RootsSee all 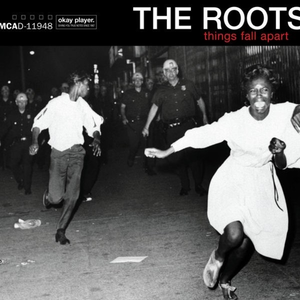 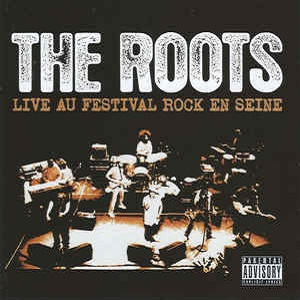