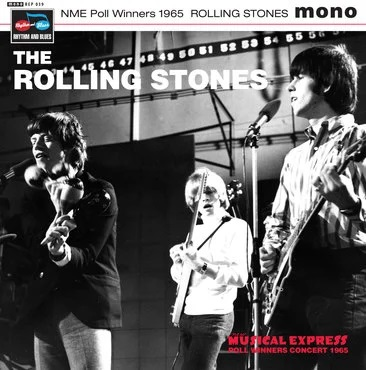 In 1965 The Stones picked up NME awards for Best New Group, Best British R’n’B Group and Best New Disc Or TV Singer. They celebrated with a gig at the Wembley Empire Pool where their live prowess could clearly be heard, despite the screams of 10,000 highly-energized fans. Everybody Needs Somebody To Love was performed at a slower pace than usual and formed a medley with Pain In My Heart. Around and Around featured a pair of densely interwoven guitars whilst The Last Time benefited from distinctive Keith Richards backing vocals. 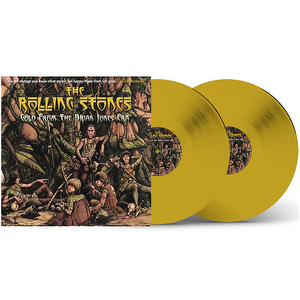 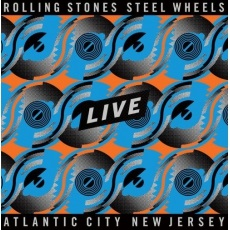 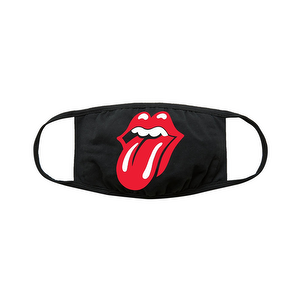 The Beatles Sure To Fall EP   Pre-Order