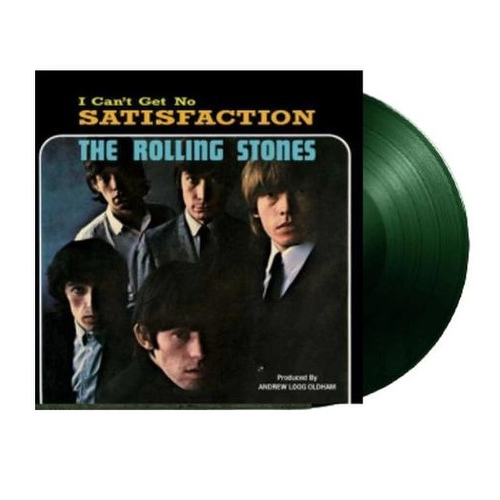 I Can't Get No Satisfaction - 55th anniversary

A limited edition and numbered 180g 'emerald green' coloured 12" from The Rolling Stones.

The Rolling Stones 1965 single "(I Can't Get No) Satisfaction" was their first No. 1 hit in the U.S. This 55th Anniversary limited edition, numbered 12-inch version of the single is pressed on 180-gram emerald-colored vinyl by Quality Record Pressings in Salina, KS!

The B-side consists of both original U.S. and U.K. "Satisfaction" flip sides: "The Under Assistant West Coast Promotion Man" and "The Spider and the Fly," respectively. The sleeve is a recreation of the original 7-inch single artwork. 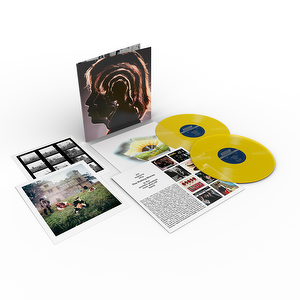 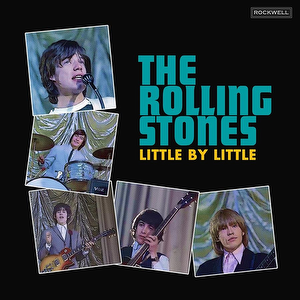