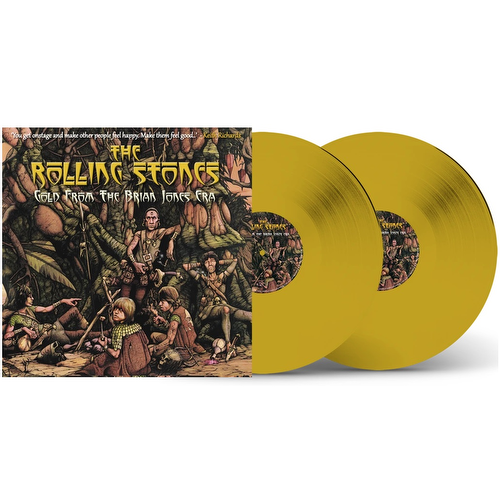 Gold From The Brian Jones Era

This powerful 50th Anniversary Anthology celebrates the wonderful period of unrivalled Rolling Stones creativity of the Stones in the studio, on the road and on the airwaves. The years from 1963 to 1968 were the halcyon years of the Stones and the name of Brian Jones will forever be associated with that brilliant legacy.