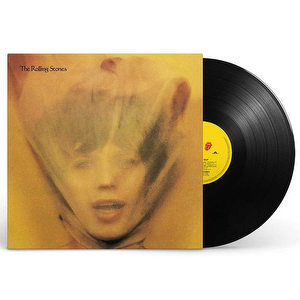 Please note: the tracklisting is detailing the LP editions.

Another prized jewel in the Rolling Stones' unmatched catalogue is to be restored to its full glory and more, with the September 4 multi-format release of their 1973 classic Goats Head Soup. The album will be available in multiple configurations, including four-disc CD and vinyl box set editions, with a treasure trove of unreleased studio and live material.

The reissue follows the huge success and acclaim for the Stones' “Living In A Ghost Town” single and their universally-admired lockdown performance of “You Can't Always Get What You Want” in Global Citizen's April special One World: Together at Home.

The box set and deluxe CD and vinyl editions of Goats Head Soup will all feature ten bonus tracks, which include alternate versions, outtakes and no fewer than three previously unheard tracks. The first of these to be unveiled, “Criss Cross”, is available as an instant grat track today with pre-orders of the album, and on all streaming and download services. The official “Criss Cross” video is out now, watch here.

Stones devotees worldwide will be thrilled by the inclusion, on the box set and deluxe editions, of the previously unheard “Scarlet”, featuring guitar by Jimmy Page, and a third newly unveiled song, “All The Rage”.

The layered guitar textures of “Scarlet” make for a track that's as infectious and raunchy as anything the band cut in this hallowed era. As well as Jimmy Page guesting alongside Mick & Keith on the track it also features on bass Rick Grech of Blind Faith fame. 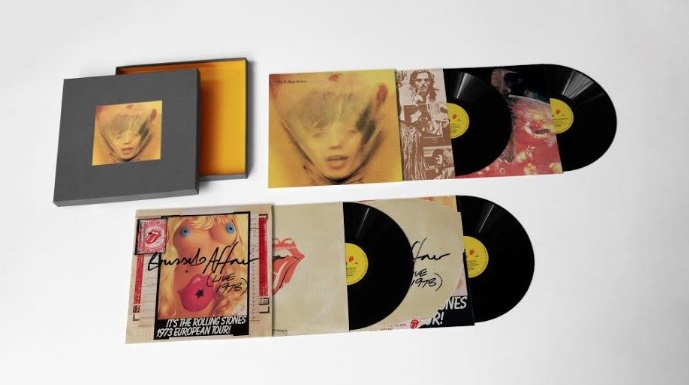 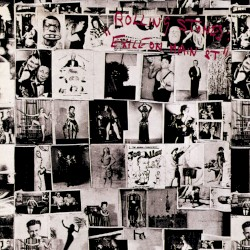