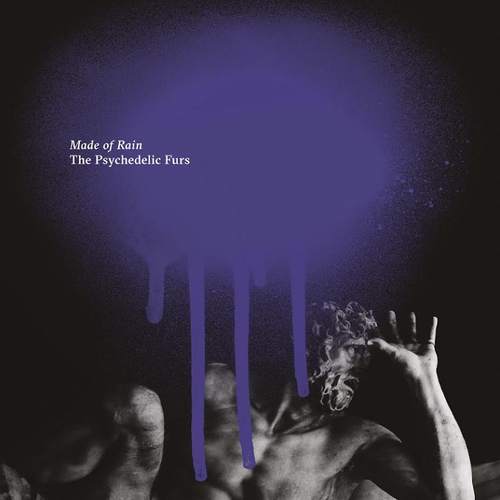 From its exhilarating opening bars, Made Of Rain - sounds like The Psychedelic Furs and them alone. It’s a joy to hear again, fresher than ever. Their peerless permutations of art, aggression and ambience drive the dynamics, and it’s always been this originality which has set them apart, a cut above. The album was produced by Richard Fortus, whilst mixing duties were handled by Tim Palmer (David Bowie, U2, Robert Plant). 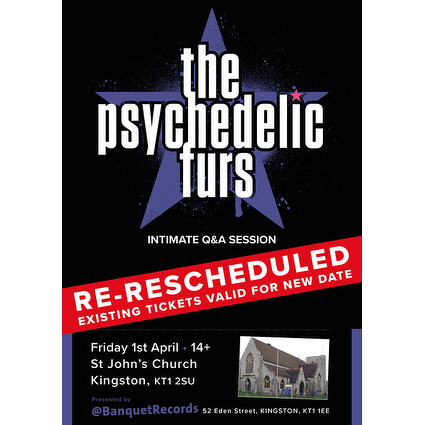 The Psychedelic Furs WORLD OUTSIDE   LP

Creeper Sex, Death & The Infinite Void Roadrunner
The Psychedelic Furs Made of Rain