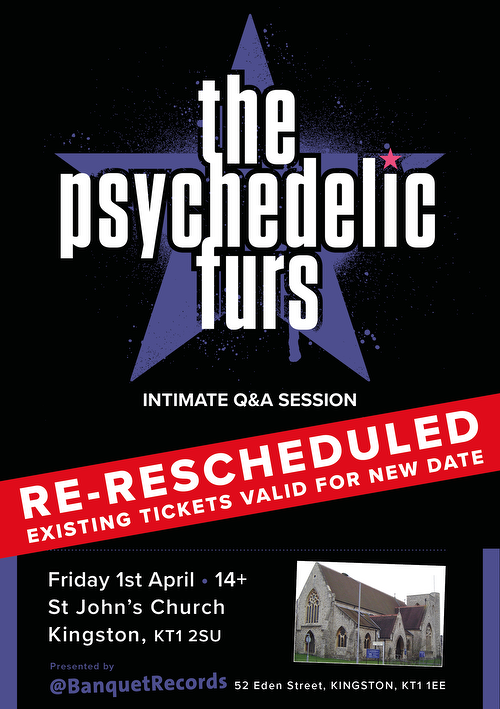 Following PHE advice, there's a chance this event could be postponed. If so, we will let you know - please do not contact us until a rescheduled date is announced. Once announced, if you cannot make the rescheduled date refunds will be available.

Following the release of their highly anticipated new album titled Made Of Rain, the legendary post-punkers The Psychedelic Furs visit Kingston for an intimate, seated Q&A session. Made Of Rain will be the band's first new studio album in nearly 30 years and we're super excited to get an exclusive and personal insight. This event will have a special resonance with both Richard and Tim Butler having a Kingston connection.

From its exhilarating opening bars, Made Of Rain - sounds like The Psychedelic Furs and them alone. It’s a joy to hear again, fresher than ever. Their peerless permutations of art, aggression and ambience drive the dynamics, and it’s always been this originality which has set them apart, a cut above. The album was produced by Richard Fortus, whilst mixing duties were handled by Tim Palmer (David Bowie, U2, Robert Plant).

Times TBC but we expect a stage time of 6:00pm

More Items From The Psychedelic Furs / Q&ASee all 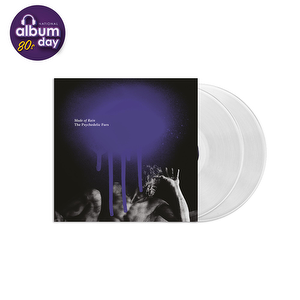 The Psychedelic Furs Made of Rain [NAD20] Cooking Vinyl LP 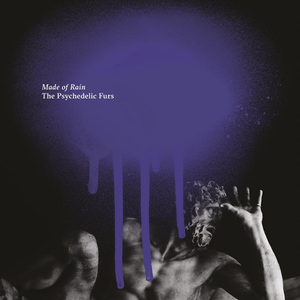