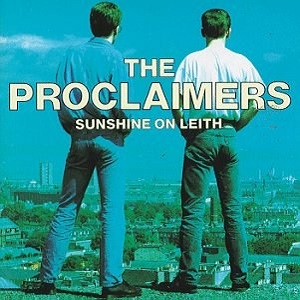 The Proclaimers, formed by twin brothers Charlie and Craig Reid emerged in 1987. The duo are renowned for their singing style with a distinct Scottish accent and their infectiously melodic songs about love, politics, and life in Scotland. Well-known for their most memorable songs 'Sunshine on Leith', 'I'm On My Way', 'Letter from America' and of course, the hit single 'I'm Gonna Be (500 Miles)'.

Sunshine on Leith is The Proclaimers second studio album, originally released in August 1988. The album title is about their birthplace, Leith. The album had three singles; 'Sunshine On Leith', I'm On My Way' and 'I'm Gonna Be (500 Miles)', the latter of which reached number 11 in the UK upon its initial release and also became a hit in the US five years later following its inclusion on the soundtrack to Benny & Joon in 1993.

More Items From The Proclaimers 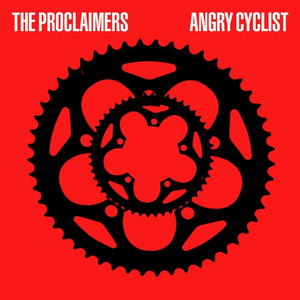 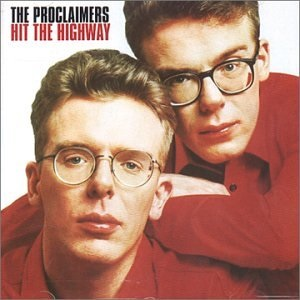 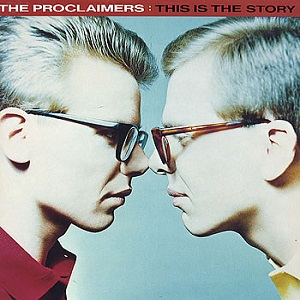 The Proclaimers This Is The Story Rhino LP

The Wombats Glitterbug 14th Floor
The Proclaimers Sunshine on Leith