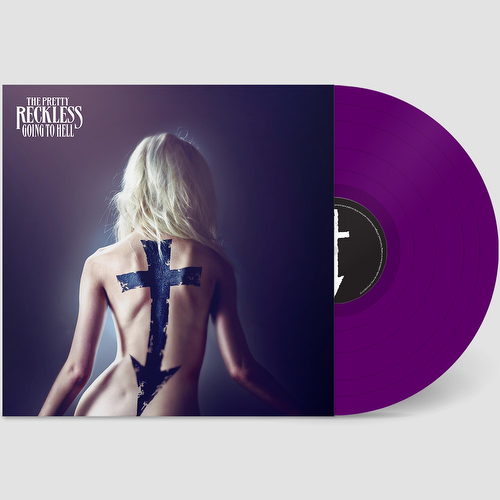 A vinyl re-press of the second full length album from the excellent The Pretty Reckless, now available on purple coloured vinyl.

‘Going To Hell’ is the second album from New York City rock band The Pretty Reckless, released in 2014 via Razor & Tie and Cooking Vinyl. It followed the extremely successful debut record ‘Light Me Up’ and went straight into number 5 on the Billboard 200 upon release, with 35,000 copies sold in the US it’s first week, becoming the bands first Top 10 album in the charts. To date it has sold over 60,000 copies in the UK.

More Items From The Pretty Reckless 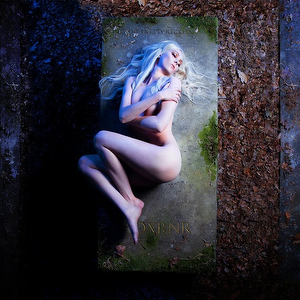 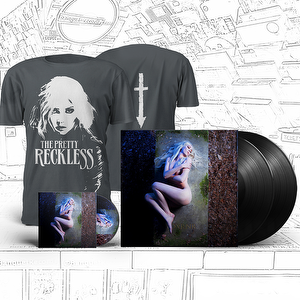 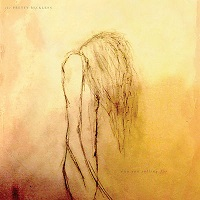 The Pretty Reckless Who You Selling For Virgin EMI CD | LP