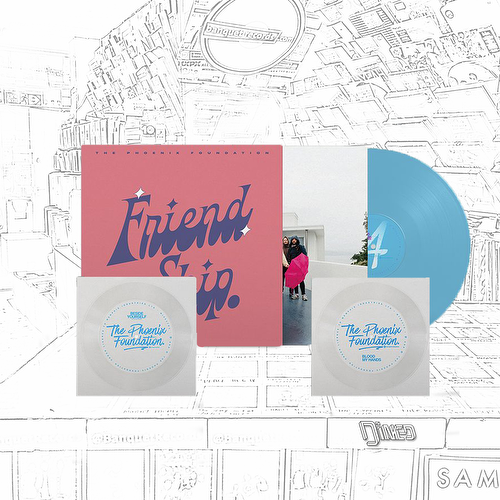 "Dinked edition" is on 'turquoise' coloured vinyl and includes 2 exclusive flexi-discs. Packaged in an alternative screen-printed sleeve. Numbered /500. For avoidance of doubt, the centre is a standard spindle size, and not dinked.

The Phoenix Foundation have lived many lives. From high school distortion addicts to indie folk trippers to masters of motorik dream pop. It’s been five years since their last album, Give Up Your Dreams, but that downtime has been well spent. The New Zealand outfit have been writing, recording, touring with a Symphony Orchestra, creating the acclaimed soundtrack for Taika Waititi&#39;s Hunt For The Wilderpeople, building shrines to light, creating scores for VR, producing other bands and, that most lockdown-friendly activity, baking sourdough.

Slowly, when they could, the six old friends found time to work together in studios, garages, forests, and sheds to put together the concise ten song set of that is Friend Ship. “We took such a long break after Give Up Your Dreams that when we did decide to make a new record we all felt it needed to be in some esoteric  sense different,” says co-lead singer Samuel Flynn Scott. “To me that meant returning to something more focused. Honing in on the songs before we went deep into the arrangements and freaky sounds.” And the results reflect this approach too. Whilst Friend Ship, as you would expect, weaves seamlessly between dreamy introspective pop, stretched out grooves and psychedelic rock, it also exists as a collection of masterfully crafted songs. 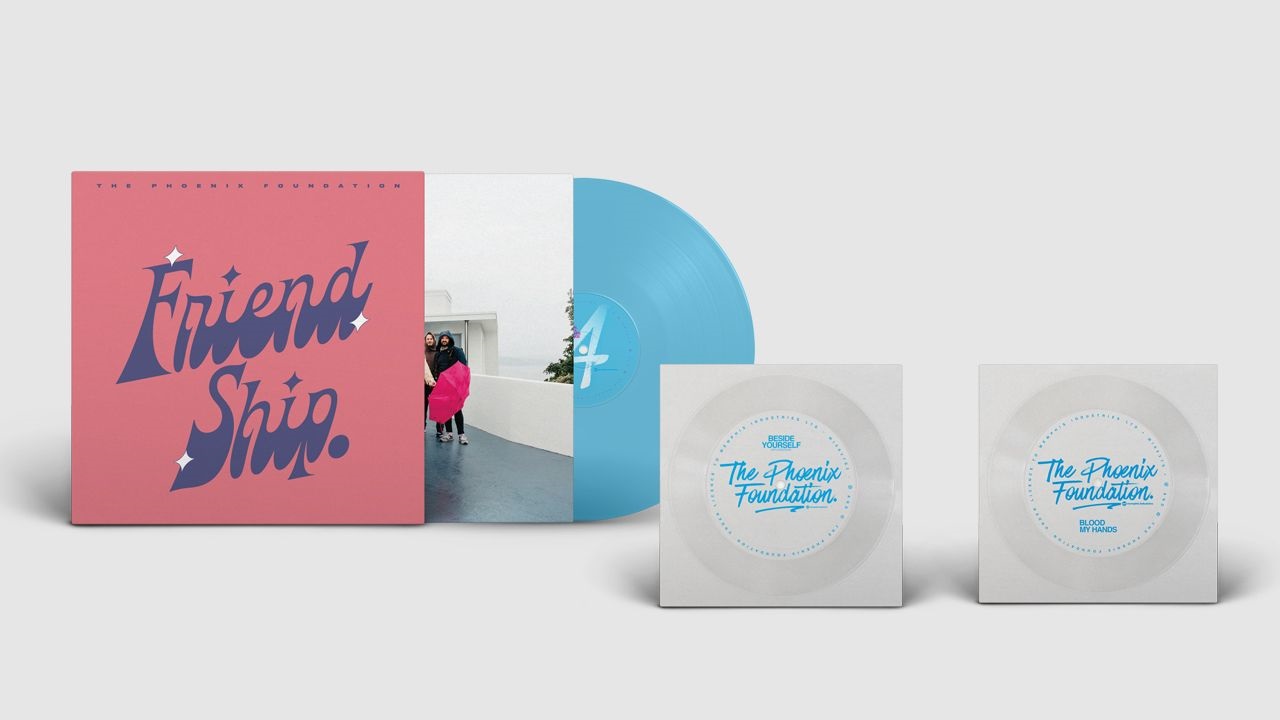 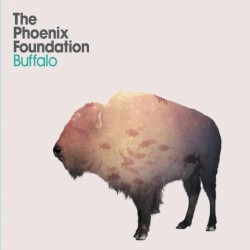 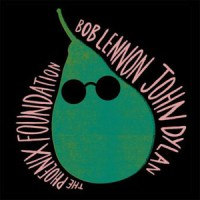