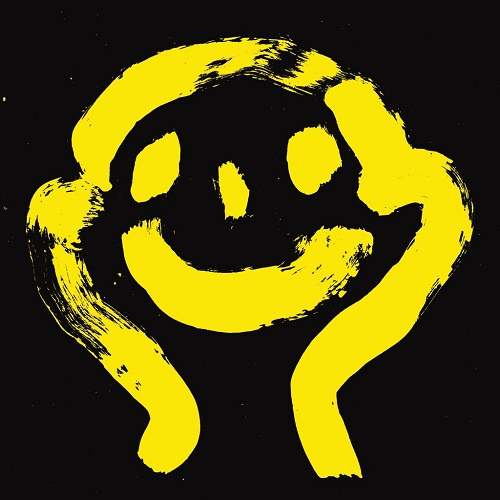 7"
£5.99
Sorry - sold out
This item hasn't been updated for over a year. We believe the item to be in stock, but that might not necessarily be the case.

A new 7" single from indie-poppers The Orielles, following on from their acclaimed debut album Silver Dollar Moment.

“Bobbi’s Second World, written with the addition of a new member on keys, exhibits an explosion of new sounds and ideas that came to fruition after a long summer of playing festivals and taking inspiration from music that made us dance. It centres around the story of a cat named Bobbi who, in order to become a lady, has to experience the extremities of two complex and differing realities- situated in her front and back gardens respectively. The eccentric instrumentation, influenced by northern soul, post-punk and funk music, matches the quirkiness of the lyrics to create a song that concerns a young cats maturity whilst displaying a certain maturity in the music itself."

More Items From The OriellesSee all 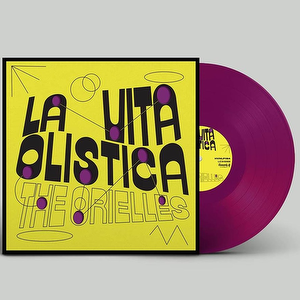 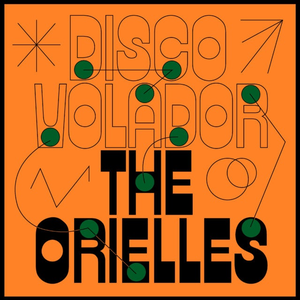 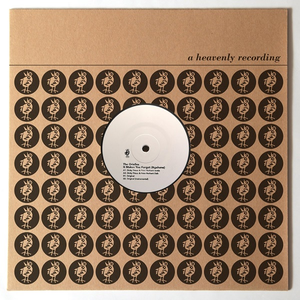 The Orielles It Makes You Forget (Itgehane) Heavenly 12"

The Orielles It Makes You Forget (Itgehane) Heavenly