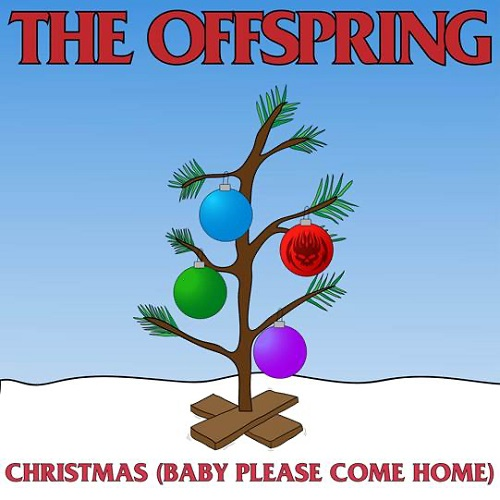 Please note: this item is only available to customers in the UK

A holiday classic from the legendary punkers The Offspring.

Over the course of their 36-year career, they have released nine studio albums.  The Offspring is often credited—alongside fellow California punk bands Green Day, Rancid, Bad Religion, NOFX, Pennywise and Jawbreaker—for reviving mainstream interest in punk rock in the 1990s. They have sold over 40 million records worldwide, making them one of the best-selling punk rock bands in history. The Offspring achieved its first commercial success with their third studio album, Smash (1994), which has sold over eleven million copies worldwide, setting a record for most albums sold on an independent record label, and was the first album released on Epitaph to obtain gold and platinum status. After switching record labels from Epitaph to Columbia in 1996, the Offspring continued their commercial success with its next six studio albums: Ixnay on the Hombre (1997), Americana (1998), Conspiracy of One (2000), Splinter (2003), Rise and Fall, Rage and Grace (2008) and Days Go By (2012); the first four were certified platinum, multi-platinum, platinum and gold status by the RIAA respectively.  Best-selling SoCal punk rock band The Offspring release their first ever Holiday track, “Christmas (Baby Please Come Home)”, produced by Bob Rock. Originally released by Darlene Love, The Offspring put their unique stamp on this Holiday classic.

More Items From The OffspringSee all 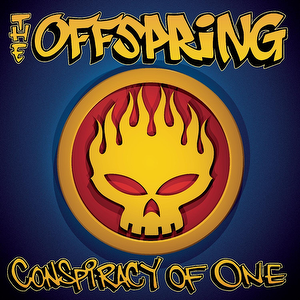 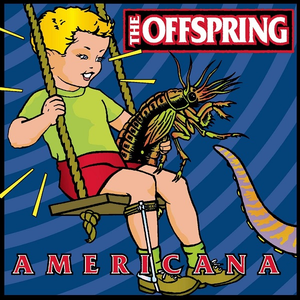 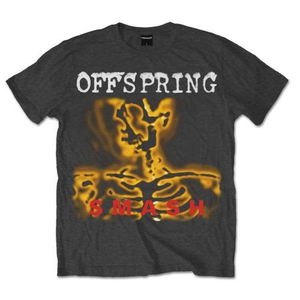