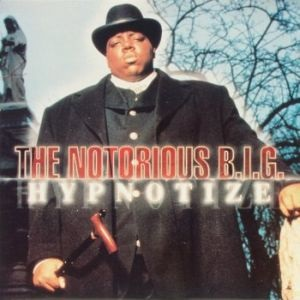 12" black/orange
£13.99
Add to cartBuy now
This item hasn't been updated for over a year. We believe the item to be in stock, but that might not necessarily be the case.

20th anniversary edition of Notorious B.I.G's single "Hypnotize" on orange/black 12" vinyl. Originally released on March 1, 1997 as the first single from the album Life After Death, it would be the last song he released in his lifetime, as he was killed only one week later. It became the fifth song by a credited artist to hit #1 posthumously, and is ranked at #30 on Rolling Stone's 50 Greatest Rap Songs Of All-Time.

More Items From The Notorious B.I.G.See all 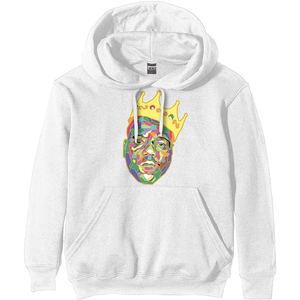 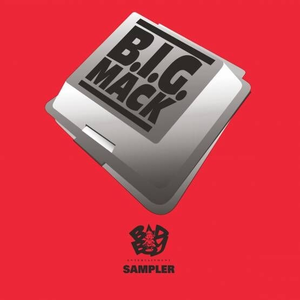 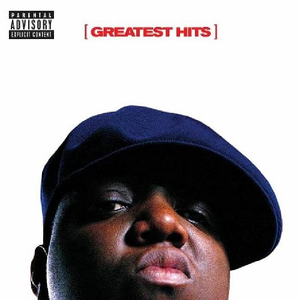