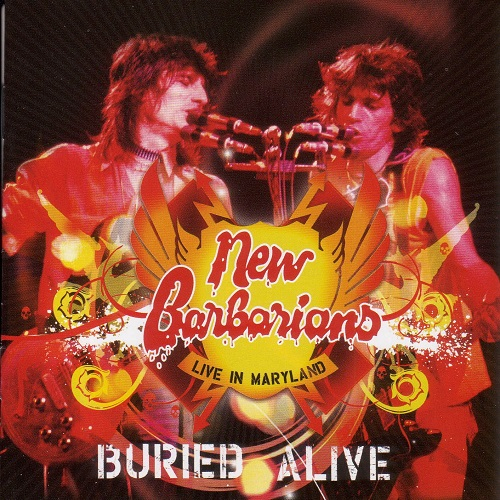 Triple LP: these are limited to 1 per customer

The reasons that Ronnie Wood, Keith Richards, Ian McLagan, Stanley Clarke, Bobby Keys and Joseph 'Ziggy' Modeliste toured as  The New Barbarians in 1979 started piling up five years earlier, when Keith took time out from the Stones to join Ronnie, then  finding time away from The Faces to record his first solo album. Their obvious affinity, both musically and personally, led not only to  Ronnie replacing Mick Taylor in the Stones but to the formation of the New Barbarians as a truly back-to-basics Rock 'n' Roll project.

Neatly timed to coincide with the punishment duly allotted for Keith's 1977 Canadian drugs bust, the band performed alongside the  Stones at two 1979 benefit gigs for the Canadian National Institute For The Blind before embarking on a short North American tour.  In May they headlined at the Capitol Center Arena in Largo, Maryland, and this superb 3 LP set documents that show.  Originally released on black vinyl as a boxset in 2010, it is now being made available exclusively for RSD 2019 on black yellow and red vinyl x 3 (triple vinyl) in a beautiful gatefold sleeve - this historic epic show is an essential purchase for all fans of Ronnie, Keith and The Rolling Stones - for Rock 'n' Roll outlaws everywhere. 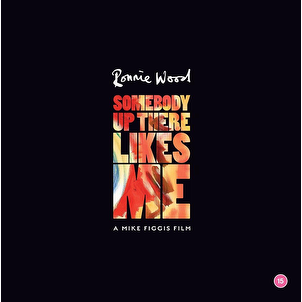 Ronnie Wood Somebody Up There Likes Me   Pre-Order 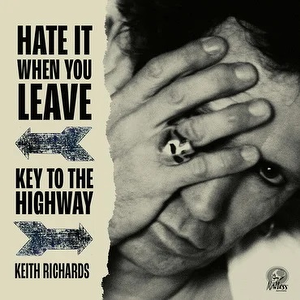 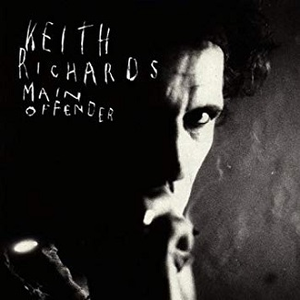 The Allman Brothers Band Where It All Begins Music On Vinyl