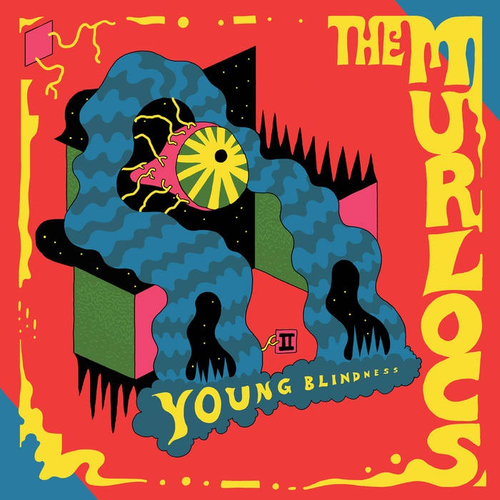 Tight-knit garage R&B outfit The Murlocs reissue Young Blindness, their second full-length LP via Flightless Records. Featuring the rollicking cuts Adolescence, Rolling On, and Compensation, Young Blindness showcases a growth forged by a steadfast touring ethos across Australia. The hearty compositions are emboldened by the distinct vocal tremolo of singer Ambrose Kenny-Smith, soaring to impressive heights on tracks such as Think Out Loud and title track, Young Blindness. Since forming in Victoria's surf coast in 2011, The Murlocs have established themselves as a dynamic presence on stages throughout the country - entrenched within the prolific Flightless Records stable alongside King Gizzard and The Lizard Wizard, The Babe Rainbow, ORB and more.