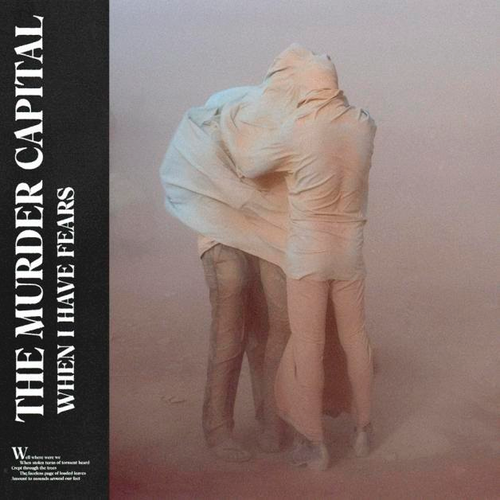 When I Have Fears

When I Have Fears is the debut album from Dublin, Ireland's The Murder Capital. Produced by Flood (PJ Harvey, New Order, Foals) the album features both singles from the band so far, Feeling Fades and Green and Blue, as well as the first studio recording of breakthrough track More Is Less. An exercise in both darkness and light, When I Have Fears only serves to highlight the early ambition in the band's sound. From the post-rock build and breakdowns of the two-part Slowdance, to the tender, bruised confessional of On Twisted Ground and industrial pulse of closer Love, Love, Love, there's a consistent intensity throughout that marks out The Murder Capital as a band arriving fully formed on their debut album. 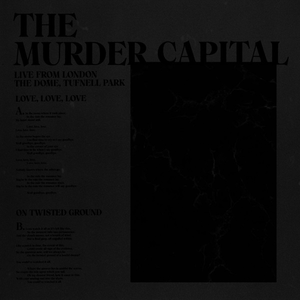 Kate Tempest The Book of Traps and Lessons Fiction

Miles Kane Colour Of The Trap Music On Vinyl

Beck Hyperspace
The Murder Capital When I Have Fears