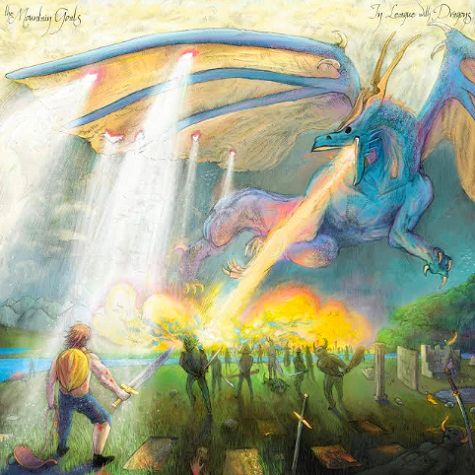 In League with Dragons

Regular LP is on black vinyl.

The Mountain Goats Are John Darnielle, Peter Hughes, Jon Wurster, And Matt Douglas. They have been making music together as a quartet for several years. Three of them live in North Carolina and one has moved back to Rochester. Their songs often seek out dark lairs within which terrible monsters dwell, but their mission is to retrieve the treasure from the dark lair & persuade the terrible monsters inside to seek out the path of redemption. As Axl Rose once memorably asked, in the song “Terrible Monster”: “What’s so terrible about monsters, anyway?” This is the question The Mountain Goats have been doggedly pursuing since 1991. They will never leave off this quest until every option has been exhausted. Thank You. Vinyl cut at half-speed mastering. Album recorded at Blackbird Studio in Nashville TN & produced by Owen Pallett. Album illustration by Elton D’Souza of Perth Australia.

7” includes the tracks “Sentries in the Ambush” on Side A & “Divided Sky Lane” on Side B. 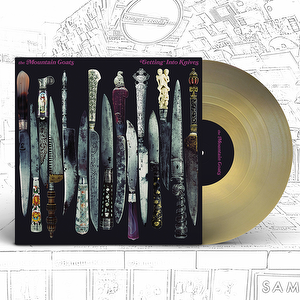 The Mountain Goats Getting Into Knives Merge Records CD | LP 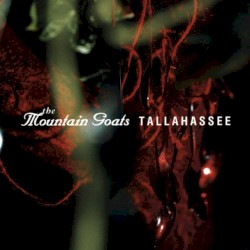 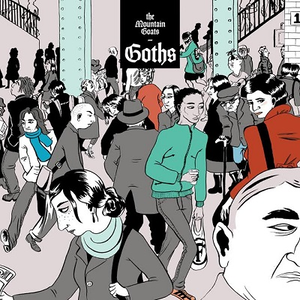