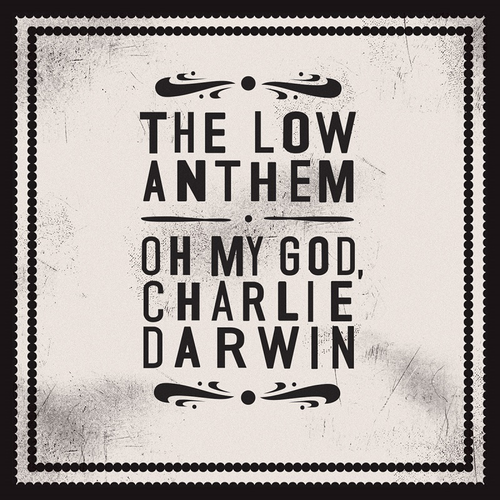 "Dinked edition" is on '180g white' coloured vinyl. Hand-numbered with a screen-printed sleeve and Dinked Obi-Strip. /300. For avoidance of doubt, the centre is a standard spindle size, and not dinked.

It’s been a decade since Rhode Island’s The Low Anthem released their breakout second LP Oh My God, Charlie Darwin. The album trawled a sombre and indelible beauty from America’s troubled waters, and struck a deep chord with listeners. The band’s 2008 self- released version of the disc spread like wildfire via word-of-mouth audience response, eventually attracting the attention of Bella Union and Nonesuch Records. Oh My God, Charlie Darwin was licensed, remastered, reissued and traveled the globe, sweeping the DIY minded Low Anthem along with it. From the ragtag house show hopping, MySpace friending, bar gigging circuits to the venerated stages of Glastonbury, Lollapalooza, Newport Folk Festival, and the BBC.

“At first we were pushing the album out into the world, but then at some point we passed a threshold where the album took over, and started pulling us along on its ride,” the group’s co-founder Ben Knox Miller said. “Suddenly we were trying to keep up with it.”

A brief survey of late-2000s American popular culture offers no immediate clue as to why an earnest, and largely acoustic folk-rock album would so dramatically rise up from America’s underground - and perhaps no-one was more surprised by this than the band itself. “We definitely worked hard, and we had a lot of luck, but the response was overwhelming,” Miller observed. 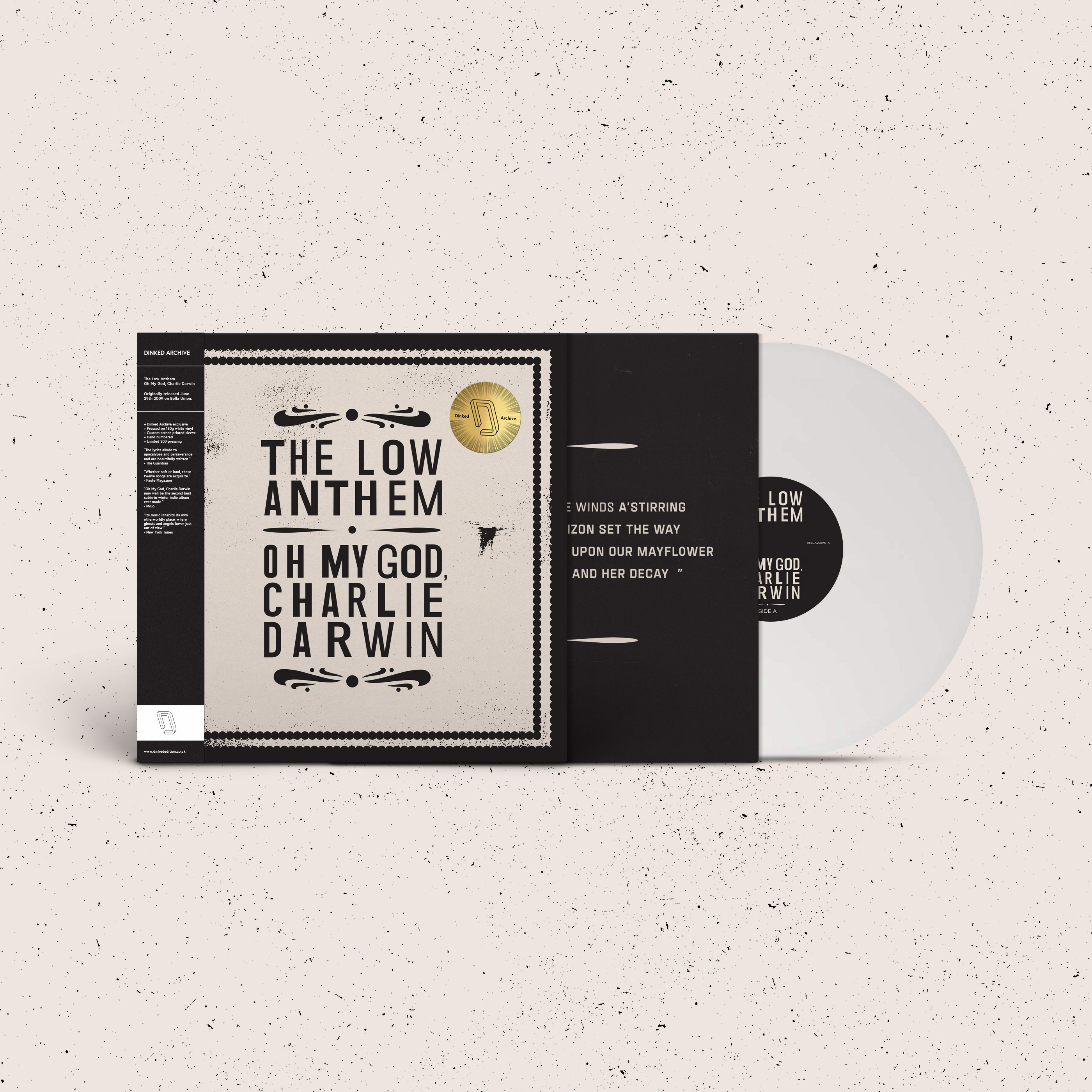